He has been called "France's Spiderman" by the media. And to French President Emmanuel Macron, he is a "hero."

His name, though, is Mamoudou Gassama. He is a 22-year-old undocumented migrant from Mali. He arrived in Europe in 2014 and came to France last September.

On Saturday evening, Gassama was in a Paris neighborhood with his girlfriend. He noticed a crowd of people gathered on a street. He looked up from the crowd and saw a small, young child hanging high above from a building.

Gassama immediately crossed the street and, "without thinking twice," he said, he began climbing up the building. He moved from balcony to balcony. Then, he quickly and expertly pulled the child to safety.

The child, a four-year-old boy, had been left unattended by his father.

The crowd below screamed and cheered. Some took videos of the rescue, which they then put on social media. Many of those videos went viral.

Soon, Gassama's actions were known around the world.

Gassama showed no fear as he climbed. Yet, he told the VOA Bambara service, after the rescue, "I was shaking and couldn't stand on my feet. I was so shaken by what I did."

On Monday, Gassama was invited to meet with Macron. He told the French leader about the rescue. He also told him about his own path to Europe.

Gassama left Mali as a teenager, crossed the Sahara Desert and made it to Libya. From there, he tried to take a boat to Italy. The first time, he said, authorities caught and jailed him before sending him to Niger. He tried one more time. This time, he made it to Italy.

He left Italy for France last year to join his older brother, who already lived in Paris.

Macron told Gassama, "Because this is an exceptional act...we are obviously, today, going to regularize all your papers."

The president also said he would offer Gassama French citizenship and a job as a firefighter.

The special treatment for Gassama comes as France is preparing to remove about 2,400 migrants from temporary camps in Paris. The forced closure of the camps has led to a heated debate between city leaders and national politicians.

Another Malien, Lassana Bathily, was given French citizenship in 2015. He saved lives by hiding people in a freezer during a terror attack on a Jewish food store where he worked.

She looked up for a moment, then continued drawing.

This is a heated debate which involves materialist as opposed to idealist views.

You'll be able to speak without thinking twice.

5.He tried one more time. This time, he made it to Italy.

If you do this one more time, I'm kicking you out of this house.

You do that one more time, I'm taking a point off, you hear me?

6.Yet, he told the VOA Bambara service, after the rescue, "I was shaking and couldn't stand on my feet.

I will go forward and engage them.

We shall go forward together. 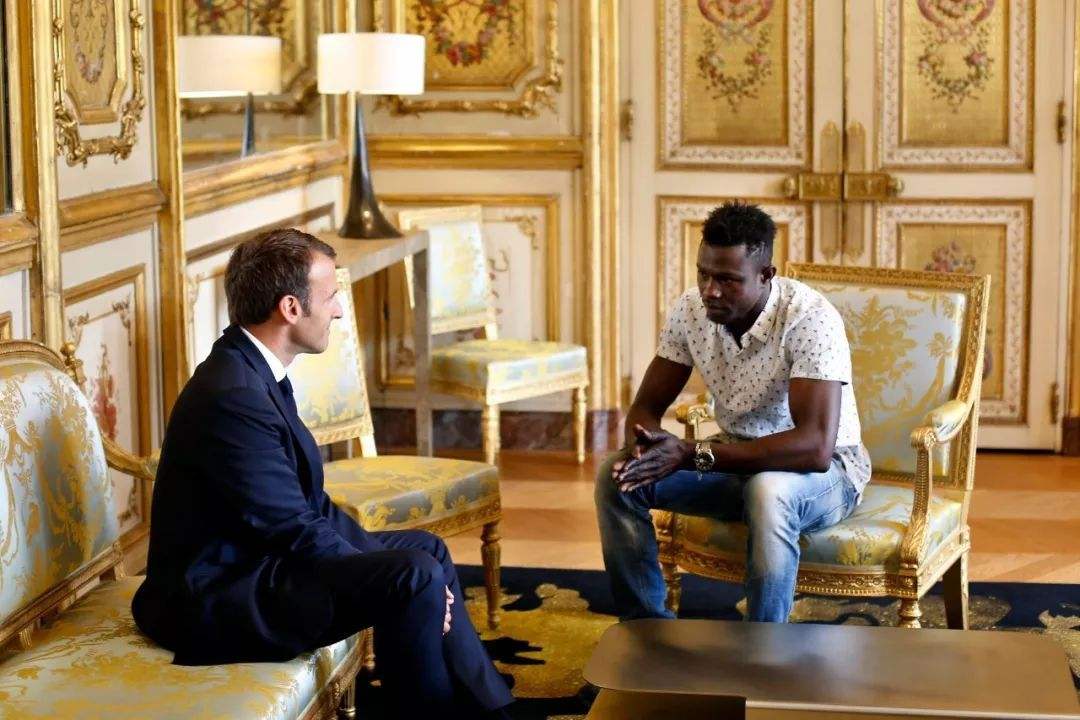