The National Football League, or NFL, has announced that it will fine teams if their players fail to stand during the playing of the national anthem.

Instead, players who do not wish to stand can wait in the locker room until the song is over.

The NFL announced the new policy Wednesday. NFL team owners approved the measure. The league did not say how much it would fine a team if a player does not follow the new rules.

The "Star-Spangled Banner" is played before the start of each football game. Last season, some NFL players chose to get down on one knee during the anthem instead of standing. The move was in protest of police shootings of unarmed black men in the United States.

The majority of NFL players are African American.

Some football fans, and even US President Donald Trump, criticized the players for appearing unpatriotic.

Last year, Trump used social media to demand an end to the players' protests. In a tweet last October, for example, Trump asked whether the NFL should get money-saving tax breaks if its players continue, in his words, "disrespecting our anthem, flag and country."

The NFL Players Association, or NFLPA, is a union for NFL players. It said the league did not seek its help in creating the new policy.

In a statement, the NFLPA said it would examine the policy and challenge any part of it that does not meet "collective bargaining agreements."

The union added that NFL players demonstrate their patriotism in many ways, including, it said, "through their protests to raise awareness about the issues they care about."

In a statement, he said, "It was unfortunate that on-field protests created a false perception among many that thousands of NFL players were unpatriotic. This is not and was never the case."

Others said they would stop watching professional American football games.

One Twitter user asked @NFL, "If fans don't stand [during the anthem] will you throw them out of the stadium?"

Another wrote, "I'm very curious to see how many NFL players will be on the field for the anthem that first NFL weekend."

During the playing of the national anthem the crowd roared and whistled.

They were tuned in to their own needs and didn't care about the feelings of other people.

We are learning how to confront death instead of avoiding its reality.

5.The union added that NFL players demonstrate their patriotism in many ways.

In many ways, it was a very modern school for its time.

Getting out there is in many ways the hardest nut to crack.

6.Last season, some NFL players chose to get down on one knee during the anthem instead of standing.

At times when my work gets me down, I like to fantasize about being a farmer.

She got down on her hands and knees on the floor 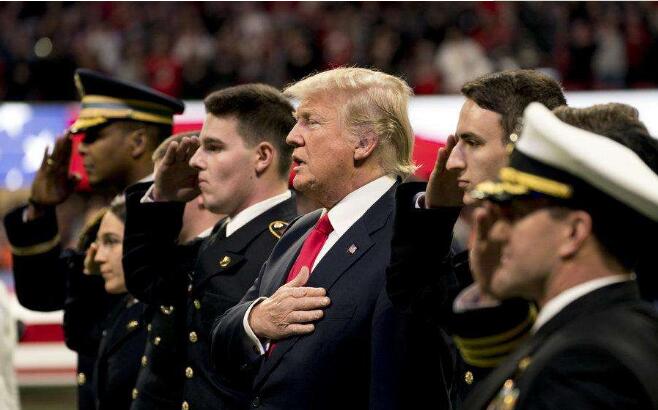