President Donald Trump says three Americans who were detained in North Korea have been released.

Trump said the three men are returning to the United States with Secretary of State Mike Pompeo.

The president made the announcement on Twitter Wednesday. He added that the three "seem to be in good health." Trump also said he plans to meet with the released Americans when they land at Andrews Air Force Base in Maryland.

The announcement follows Pompeo's visit to North Korea. The secretary of state went there to prepare for talks between Trump and North Korean leader Kim Jong Un.

Trump added that Pompeo had a "good meeting" with Kim.

The three Korean-Americans released by North Korea had spent many months trapped in the country.

Tony Kim and Kim Hak Song were teaching at the Pyongyang University of Science and Technology. They were separately detained in 2017. North Korean officials accused the two of anti-state activities and trying to overthrow the government.

The third detainee, Kim Dong Chul, was arrested in October 2015. He was sentenced to 10 years in prison with hard labor in 2016 after being found guilty of espionage charges.

Pompeo's latest trip to North Korea came just weeks after he met with Kim. Earlier this week, the North Korean leader met with Chinese President Xi Jinping for the second time in a little more than a month.

Observers say the talks are a sign that negotiations have reached a critical point.

"It suggests that a major deal is under consideration that involves major concessions on each side," noted Dennis Wilder. He served on the U.S. National Security Council during the presidency of George W. Bush.

The French Minister of Foreign Affairs is the equal of American Secretary of State.

The incident happened at a critical point in the campaign.

The King made major concessions to end the confrontation with his people.

They sentenced him to do hard labor.

5."It suggests that a major deal is under consideration that involves major concessions on each side," noted Dennis Wilder.

Several proposals are under consideration by the state assembly.

Your communication is under consideration.

6.He added that the three "seem to be in good health."

be in good health 身体健康

He is no longer in good health, and his ability to work is limited.

He has not been in good health for some years. 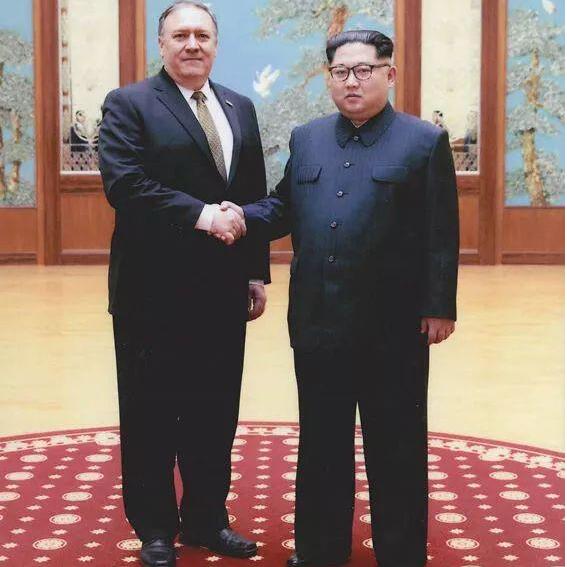