New Zealand to Ban Foreign Home Buyers
New Zealand plans to bar foreigners from purchasing existing homes.
The ban is expected to become law this year. It aims to slow the rising housing prices and protect New Zealanders interested in buying a home.
The Labour Party government believes that foreign investors have pushed many possible first-time home buyers and families out of the housing market.
Last year, median housing prices across the country rose by 5.8 percent, to over $405,000.
Housing prices rose even more in New Zealand's capital city, Wellington. Price there rose by more than 18 percent over a 12-month period that ended in June 2017.
The rising prices have pushed home ownership outside the reach of many possible buyers.
One home owner told VOA he feels sorry for the younger generation.
"I look at my children and my family and friends' children, and I really, really feel for them because I just believe the market has made it impossible for them to get into the housing."
Just 25 years ago, three out of every four New Zealanders lived in their own homes. Now the rate is 64 percent -- and falling.
The plan to ban foreigners from buying existing homes has yet to be approved. But the measure, called the Overseas Investment Amendment Bill, passed its first reading in parliament in December.
Restricting foreign ownership of housing has been tried in other countries, including Switzerland, says Norman Gemmell. He is chair of public finance at Victoria University of Wellington.
"So, there is a sensible economic argument that says, if lots of foreign investors -- because there is money slewing around in the world looking for a good home -- if lots of these foreign investors are looking to put their cash into New Zealand, if it then forces up the price of property so that people cannot afford to live anymore, you should think about what is the right way to allocate your domestic housing stock."
Critics say foreign investors have had only a small effect on the cost of housing. Low interest rates, limited supply and immigration have also driven up house prices.
New Zealand's trade minister David Parker says the restrictions are not just about price, but fairness.
"I am not targeting any one individual. I'm trying to protect New Zealanders against some of the excesses of global capitalism."
Chinese investors have been among the biggest foreign buyers of property in New Zealand.
Political commentator Bryce Edwards says the ban is a sign of both intolerance in the community and concerns about capitalism.
"There is much more focus on inequality, and so there has been a lot more focus on wealthy individuals as the problem. And there is an ethnic element to it as well that is perhaps xenophobic or even racist. You know, there has been a great increase in Asian wealth coming to New Zealand and, regardless of whether it is investing here or moving here to live, New Zealanders are a bit more suspicious of that."
Housing prices continue to make solid gains across the country. And for many New Zealanders, the dream of owning a home is as distant as ever.
I'm Ashley Thompson.

As fewer new homes are being built, existing homes are going unsold for longer period of time.
一些新房正在盖，存在房屋长时间售出不了7g4C6-,K)DS~。

Their talks are expected to focus on arms control.
他们的会谈预计会集中讨论军备控制问题T6vAaf5IX9l8BbqY0m。

I happened on just the thing I'd been looking for.
我碰巧找到了一直在找的东西w;6T)U.hy,ZEm|kU_!Z。

Regardless of whether he is right or wrong, we have to abide by his decisions.
不管他正确与否，我们都得服从他的决定-NdCXw^CxNKZ。

5.If it then forces up the price of property so that people cannot afford to live anymore, you should think about what is the right way to allocate your domestic housing stock."

We must bring the police force up to ( full) strength.
我们必须让警察人数达到（全部）编制所需的数量cWu.2WFSO)&(qe。
An inflation forces up the cost of living.
通货膨胀迫使生活费用飞涨vuz|uB*mpnj!Qx.;fE1。

6.If it then forces up the price of property so that people cannot afford to live anymore, you should think about what is the right way to allocate your domestic housing stock."

I told him I'd have to think about that one.
我告诉他那个问题我必须考虑一下1FKz^+T0!nGezF!37;。
I think we need to go away and think about this.
我认为我们有必要走开一下去考虑这件事u..2F%PE=~x;9。 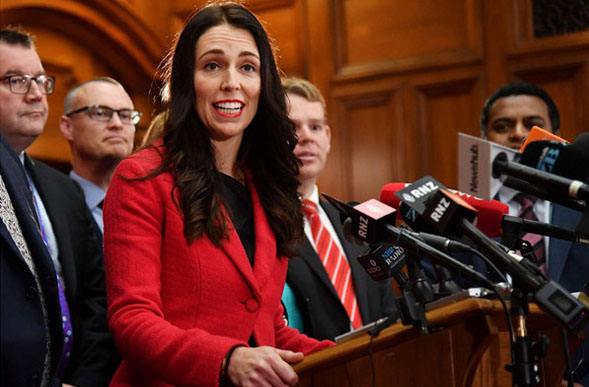