Report: US Is Largest Source of Illegal Guns in Brazil
Brazilian police claim the United States is the largest supplier of guns that end up in the hands of Brazil's armed criminals and drug dealers.
Brazilian Federal Police released a report on guns in December 2017. The Reuters news agency published a story on the findings earlier this month.
The report noted that Brazilian police have seized more than 10,000 weapons since 2014. It said most were seized in and around the city of Rio de Janeiro.
About 1,500 of the guns came from the United States. Reuters noted that the guns often traveled through another country before arriving in Brazil.
The news agency said that the U.S. weapons were mainly assault rifles and high-powered handguns. It noted that guns already in Brazil or arriving from other countries were often smaller handguns.
"The US continues to be the largest indirect source of illegal handguns and assault rifles as a result of unrestricted sales in stores and fairs in American cities," the report said.
Violence fueled by illegal guns has risen in Brazil since 2015. An economic recession from 2015 to 2017 led to spending cuts for many police forces around the country. The federal government sent troops to Rio de Janeiro and other areas last year to control violence related to the drug trade.
The report calls for international groups, such as the United Nations and the Mercosur trade group, to offer more support to stop illegal arms trafficking. Mercosur has four member countries: Brazil, Argentina, Paraguay and Uruguay.
The report named eight foreign stores. They are suspected of selling the most high-powered guns that ended up in Brazil. Five of the eight are in Florida, in the southeastern United States. The largest seller, however, was a store in Paraguay.
Guns from the United States generally enter Brazil through direct shipments of assembled weapons, shipments of gun parts or indirect shipments through a third country.
Brazilian citizens can legally own guns, but only if they meet a series of requirements. Even then, they can only buy small-powered weapons.
In the United States, laws governing gun purchases differ from one state to the next. But it can be a relatively simple process to buy a gun or get one that was legally sold to another person.
The Brazilian police report noted an instance in which 22 assault rifles arrived in Brazil in a shipment of furniture. Most of those guns ended up in Sao Paulo and Rio de Janeiro.
In another incident, 60 assault rifles from Miami, Florida were discovered inside swimming pool heaters in a shipment at a Rio airport.
The report noted that the entry of high-powered weapons into Brazil is linked to groups known to rob banks, bank ATMs and armored vehicles.
I'm Jonathan Evans.

The team posed as drug dealers to trap the ringleaders.
该队队员装扮成毒品贩子，诱捕罪犯头目9FS)cnzqvsk0O[1R|)。

To cut a long story short, I ended up as managing director.
长话短说，我最终当上了总经理Xy^Mv0*Jh)yBb。

Palestinian police with assault rifles patrolled the streets but the atmosphere was calm.
佩戴攻击步枪的巴勒斯坦警察在街道上巡逻，不过，城市气氛平和HL6dI*~MB,a%0sc4X。

Things in the world differ from each other in a thousand ways.
世界上的事物是千差万别的(otzQM1M,#Ea。

5.Brazilian citizens can legally own guns, but only if they meet a series of requirements.

The students have put forward a series of questions.
学生们提出了一系列问题Y0V=7fW&]nG。
A series of technical foul-ups delayed the launch of the new product.
一系列技术问题延误了新产品的上市wMVvA-;eX.@,+iF__93。

6."The US continues to be the largest indirect source of illegal handguns and assault rifles as a result of unrestricted sales in stores and fairs in American cities," the report said.

as a result of 因此；由于

As a result of this conflict he lost both his home and his means of livelihood.
这场冲突使他同时失去了住所和生计来源l8#H5;9Oq1KD5FWXroK。
Millions of people are threatened with starvation as a result of drought and poor harvests.
几百万人因干旱和歉收而受到饥饿的威胁aQ9pQcOlOdU4。 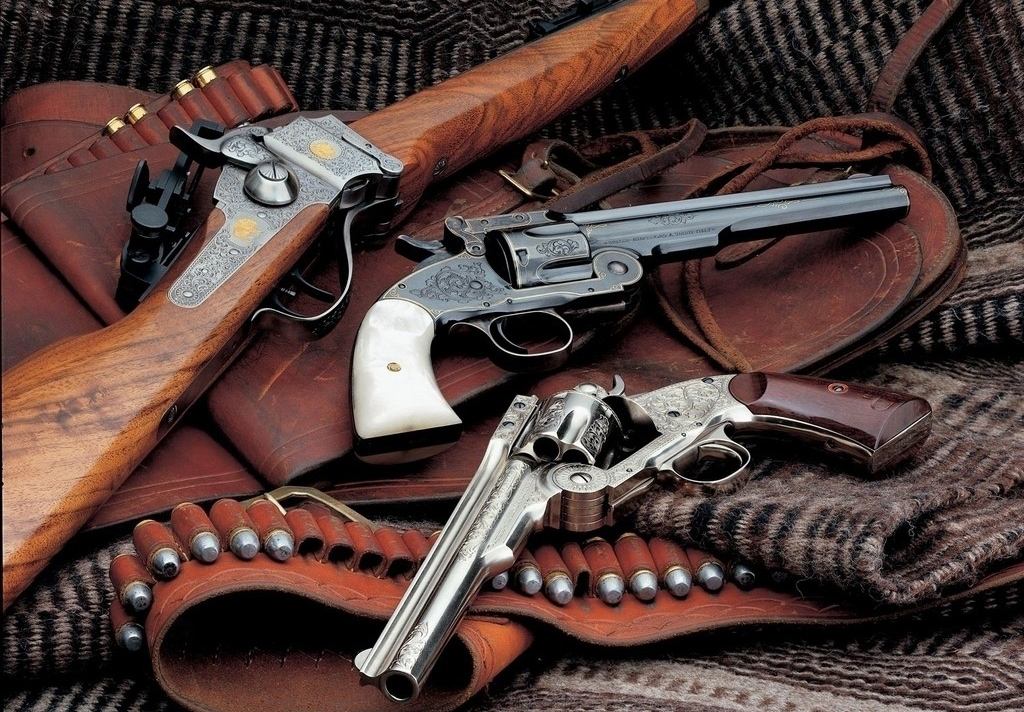