Native Americans Fight to Keep Hair Long
Mylon McArthur is eight years old. He comes from the first people to live in Canada. His family belongs to the Pheasant Rump Nakota Nation in the province of Saskatchewan. Mylon is the only native child in his class at school. Until recently, he wore his hair in a traditional style for native boys and men: long.
But some other children at school bullied him about his long braids.
His mother was worried. She saw that Mylon came home from school crying. She did not want him to become depressed, or even suicidal. She knew the number of native children who have killed themselves has been increasing.
So she asked Mylon to cut his hair. But before he did, he made a video. In it, he spoke against the bullies and told teachers and parents to explain why long hair is important.
The video went viral. In other words, many people watched it – more than 1 million. Mylon's video is the latest part in a long history about native people and hair.
What can hair mean?
The meaning of hair is different across tribes. And traditional native hairstyles are also different. For example, hair can be loose, braided, or worn in a knot.
Many native groups see hair as a source of strength and power. But government officials in the U.S. and Canada have historically seen native people's hair differently.
L.G. Moses is a professor at Oklahoma State University. He says that government officials in the 1800s tried to force native people to be more like the European settlers. One way the officials did that was by making native children and adults cut their hair. Long hair, they believed, showed that a person was wild – not civilized.
The practice has not ended. Even today, many public school systems, prisons, and some workplaces require native people to wear their hair short.
Turning to social media
Native people have resisted pressure to cut their hair in many ways, including taking legal action. Recently, they are also – like Mylon – using social media.
In 2016, a member of the Cree group from Thunderchild First Nation in Saskatchewan, Canada created a Facebook page to address long hair in native people. Michael Linklater was harassed as a child about wearing his hair in braids. His sons were also bullied about their hair. So Linklater created a group called Boys With Braids.
The group is now a social movement. It has spread across Canada and into the United States.
In the U.S. state of South Dakota, some boys attend weekly Boys With Braids meetings and events. They learn to ride horses, cook, and even hunt buffalo. The activities aim to make them feel proud not just of their hair, but of all the traditions of their culture.
Mylon McArthur, who made the anti-bullying video, has not yet been able to go to a Boys With Braids event. But he hopes to soon.
Mylon also says that, since he made the video, two things have changed. The other children stopped bullying him. And he decided to grow his hair long again.
He says, "I can't wait!"
I'm -Kelly Jean Kelly.

As I mentioned earlier, we must build a social movement to end poverty.
正如我前面提到的，我们必须开展一场终结贫困的社会运动pifd9+z%+OXp。

We can ride horses and go fishing there.
我们可以在那骑马钓鱼SVjWuEH&dnIK!9yH。

The native people of New Zealand are called the Maori.
新西兰的原住民被称为毛利人[hiA^^poYe;VC,e。

He transferred from the public school to the center.
他从公立学校转学到了中心hdgFIrrCw!n7。

5.In other words, many people watched it – more than 1 million.

In other words, you need to succinctly state what your application does.
换句话说，您需要简洁地描述应用程序完成的工作@2j+hF9J&z&%L2。
In other words, the system broke.
换句话说，系统瘫痪了i0,pG#by(SvW7hKi。

6.Native people have resisted pressure to cut their hair in many ways, including taking legal action. 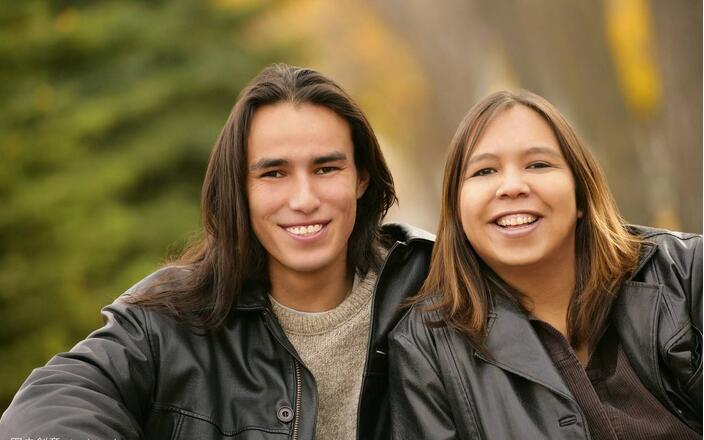