US Government To Reopen After Three Day Shutdown
The United States Congress has voted to reopen the federal government three days into a partial shutdown. President Donald Trump is expected to sign the temporary funding bill soon.
Late Monday, members of the House of Representatives voted for the bill approved earlier in the day in the Senate.
The bill permits spending for government operations through February 8.
The bill had been held up in the Senate. Democratic Party lawmakers had demanded that the legislation include protections for undocumented immigrants who came to the United States as children. They are known collectively as “Dreamers.”
Republican Party senators refused the demand. Instead, Senate Majority Leader Mitch McConnell promised that the Senate would open debate on immigration issues in the coming weeks. Those issues would include the Deferred Action for Childhood Arrivals, a program of protections for Dreamers.
President Trump ended DACA in September.
US Government To Reopen After Three Day Shutdown
"So long as the government remains open, it would be my intention to take up legislation here in the Senate that would address DACA, border security, and related issues as well as disaster relief, defense funding, health care and other important matters," McConnell said.
Senate Minority Leader Chuck Schumer praised the action.
"While this procedure will not satisfy everyone on all sides, it's a way forward," he said. "We expect that a bipartisan bill on DACA will receive fair consideration and an up-or-down vote on the Senate floor."
I’m Caty Weaver.

The federal government controls just 6% of the education budget.
联邦政府仅掌控6%的教育预算O%e1+]EL#VRsMvk。

A quarter of the working class voted for him.
工薪阶层中有1/4的人投票支持他)bUq|+zh5]&JRBP6uSx。

They visited some factories, hospitals as well as the school.
他们参观了这所学校，还参观了工厂和医院]It4*Jy9V8T。

5."So long as the government remains open, it would be my intention to take up legislation here in the Senate that would address DACA.

He did not particularly want to take up a competitive sport.
他并不特别想从事竞技体育运动eog6jp8d8ji^。
He will take up his post as the head of the civil courts at the end of next month.
他将在下个月底就任民事法庭庭长一职WaUhKQ^hyYlTOp。

6."So long as the government remains open, it would be my intention to take up legislation here in the Senate that would address DACA.

So long as what you do is right, I'll go along with you.
只要你们做得对，我都随着vE90pkLwfAhUABLAt&3e。
He will be all right so long as you don't touch his sore spot.
只要你不提起他的伤心事，他是没有什么的,jV+1n0qf*oH,。 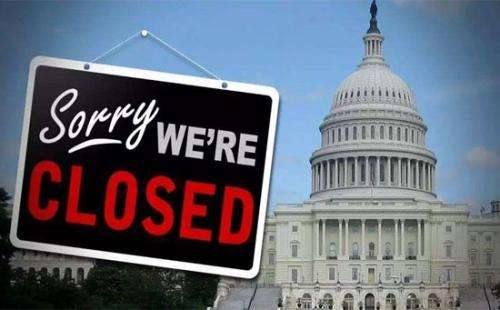