Disputed Book About Trump, 'Fire and Fury,' Becomes Bestseller
A new and sharply critical book about Donald Trump's first year in office went on sale Friday, four days earlier than planned.
Michael Wolff's "Fire and Fury: Inside the Trump White House" describes a chaotic White House, a president who was not prepared to win in 2016, and Trump aides who question his intelligence and ability to lead.
Trump has dismissed the book, saying it is full of lies.
On Thursday, lawyers representing the president called on the book's publishers to stop the book's release. They also sent a "cease and desist" letter to Stephen Bannon, Trump's former chief strategist. The book includes critical comments Bannon reportedly said about Trump and Trump's family.
"Fire and Fury" had been set to be released January 9. Instead, it began sales early. It is now the top-selling book on Amazon.com.
In Washington, D.C., people waited outside bookstores in extremely cold weather to buy the book. One popular bookstore, KramerBooks, began selling "Fire and Fury" at midnight Friday. It and another local bookstore reportedly sold out by 10 in the morning.
Wolff spent 18 months reporting on both the Trump campaign and the Trump White House. He reported from inside Trump Tower in New York City and later from inside the White House in Washington.
On Twitter Thursday, Trump said the book is "full of lies, misrepresentations and sources that don't exist." He also said he never spoke with Wolff for the book, and turned down his request for an interview many times.
However, Wolff said Friday on NBC's "Today" show that he had talked to the president for the book.
"I absolutely spoke to the president. Whether he realized it was an interview or not, I don't know, but it was certainly not off the record," he said. He said he spent about three total hours talking with the president.
Wolff says the book is mostly based on talks with people who have worked closely with Trump. He said he has records and notes from about 200 interviews with people connected to the Trump campaign or Trump White House. Wolff has confirmed he has audio recordings of some of those talks.
Wolff also said on the "Today" show that, "100 percent of the people around him [Trump]...they all say he is like a child."
Some parts of "Fire and Fury" were released earlier this week. They led to a vicious public flight between Trump and Bannon. In one passage, Bannon describes a meeting between a Russian lawyer and top Trump campaign aides -- including Trump's own son and son-in-law -- as "treasonous" and "unpatriotic."
After the passage was published, Trump said in a statement, "Steve Bannon has nothing to do with me or my presidency. When he was fired, he not only lost his job, he lost his mind."
Who is Michael Wolff?
Michael Wolff is a longtime writer and reporter based in New York City. He has been a media critic and columnist for USA Today, The Hollywood Reporter, New York Magazine and Vanity Fair.
In 2009, Wolff published "The Man Who Owns the News," a book about media business leader Rupert Murdoch. Just before its publication, Murdoch publicly questioned some of Wolff's reporting in that book.

The article is full of suggestions.
这篇文章充满了暗示=pxp6XHvWP2jI。

Frustration, anger and desperation have led to a series of wildcat strikes.
挫败感、愤怒和绝望引起了一系列自发性的罢工|RSy[K_l6QZbI*c,TqTQ。

I told you it was off the record.
我告诉你那些只是私下谈话62M*St!MZ@VMk,j&。

We came yesterday, but we didn't know it went on sale today.
我们昨天就来了，但我们不知道今天它们才会上架^@a0GtUQ6u-EO。
General Motors had pictures of the Mustang two years before the car went on sale.
野马型车在市场出售之前两年，通用汽车公司就搞到了照片P.@@6L5|M0tmZ&0|9(=。

6.It and another local bookstore reportedly sold out by 10 in the morning.

Tickets were sold out shortly after they went on sale online.
演唱会门票在网上开售后短时间内被一抢而空Kov_UU+wvXEoT。
Google Glass went on sale for one day last month, and promptly sold out.
谷歌眼镜上个月曾限时一天公开发售，并很快销售一空|S.ZH+JPZ,qi2。 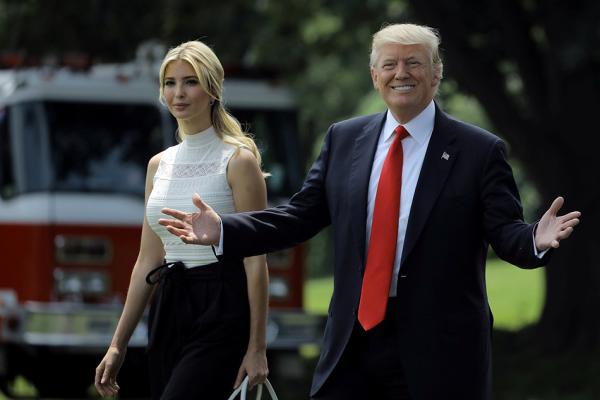