Increase in North Korean Defections Could Show Impact of Sanctions
Another North Korean soldier and two fishermen defected to South Korea on Thursday.
The defections could be a sign that economic sanctions intended to punish North Korean leadership are creating difficulties for its people.
South Korea’s military spokesman Roh Jae-cheon confirmed that a low-ranking soldier crossed the border on Thursday morning.
He is the fourth soldier and one of 15 North Korean total defectors to cross the demilitarized zone, or DMZ, directly into the South this year.
In November, a North Korean soldier was badly wounded when North Korean guards fired upon him as he ran across the DMZ to defect to the South.
Most of the nearly 30,000 defectors, who have fled to South Korea since the end of the Korean War in 1953, have escaped through China.
On Wednesday, the South Korean Unification Ministry said that police found two North Korean men at sea in a small boat off the coast. The two men requested asylum in South Korea and authorities are investigating their identities and claims.
Increase in North Korean Defections Could Show Impact of Sanctions
Also in Japan, a number of ships containing dead bodies have come ashore recently. Some analysts believe the North Korean fishing vessels did not have enough fuel to return home.
Human rights groups are voicing concerns that economic sanctions against North Korea are causing food and fuel shortages for its people.
The most recent sanctions ban exports from the $800 million textile industry and reduces oil imports by a third. They also include a ban on the country’s $3 billion coal, iron, lead and seafood exports.
Ahn Chan-il, a North Korean defector, is president of the World Institute of North Korea Studies. He says, “These (minerals) have been banned and are no longer being sold, and it has become difficult to feed soldiers. So it is obvious for hungry soldiers to try to defect.”
UN human rights representative Tomás Ojea Quintana said he is investigating reports that aid organizations were having difficulties because of the sanctions. They provide food and medical aid to at risk populations in North Korea.
“I have to raise awareness with the members of the Security Council,” Quintana said. He added that the U.N. has a responsibility to prevent suffering from sanctions.
In September, South Korea announced plans to donate $8 million to help the World Food Program and the United Nations Children’s Fund to provide food and medicine to poor North Koreans.
And the North Korean government has rejected earlier offers of direct assistance and cooperation from the South.
I’m Susan Shand.

The United States plans to tighten the economic sanctions currently in place.
美国计划加大现有经济制裁的力度t[+2Bm5PV2w]5rwG。

Environmental problems need every one of us raise awareness.
环境问题需要我们每个人提高意识85fIqTtei%Jk^kGHm。

The talks will extend to the church, human rights groups and other social organizations
会谈将涉及教会、人权团体和其他社会组织nwGs.-gi]TMJKxc&a。

5.In November, a North Korean soldier was badly wounded when North Korean guards fired upon him as he ran across the DMZ to defect to the South.

We ran across some old friends in the village.
我们在村里偶然碰见了一些老朋友LEJqQ#TB!VdV。
I ran across an old friend of mine in the library.
我在图书馆与一位老朋友不期而遇,1LUh%-.kq。

This equipment has saved the lives of a number of new born children.
这套设备已经挽救了许多新生儿的生命QOSozvO#J,p,;W-P!c。
We have lived here quite a number of years.
我们在这儿住了好些年了~6pRg6^7u3[|dZj。 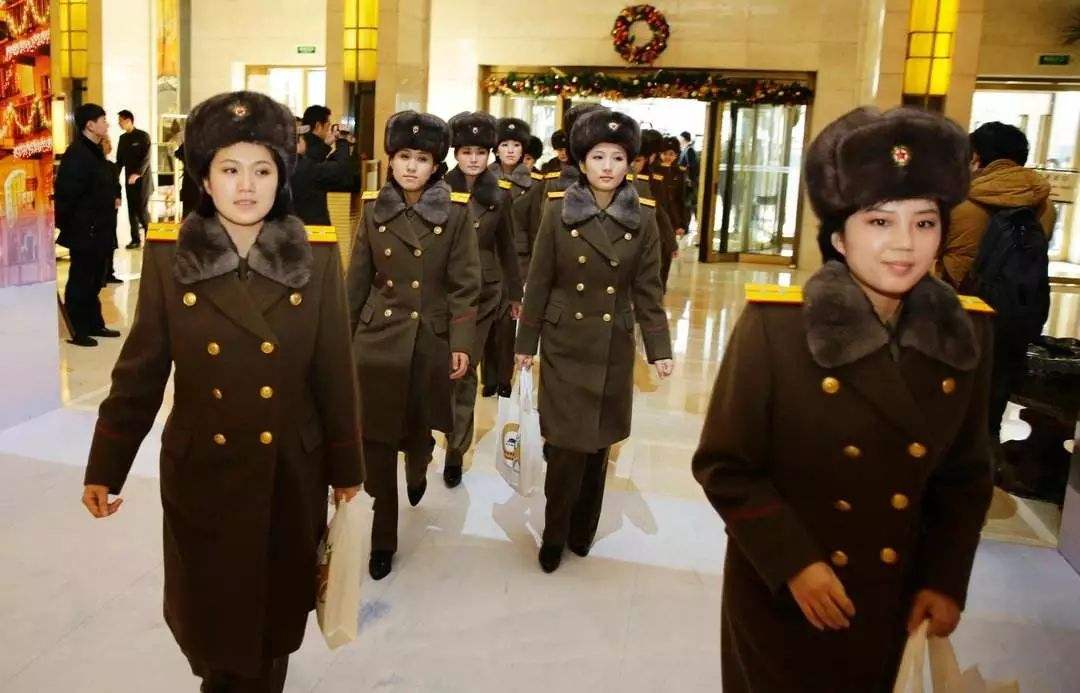