Yes, Virginia, Every Vote Does Count
This is What's Trending Today ...
There is a saying in America that "every vote counts." On Tuesday, in the U.S. state of Virginia, the saying appeared to come true.
There were 23,215 votes cast in the city of Newport News on Election Day last month. Voters were choosing between David Yancey and Shelly Simonds as their representative to the Virginia House of Delegates.
Yancey held a small lead of 10 votes going into the recount on Tuesday. After five hours of re-examining ballots, election officials announced the results: 11,608 votes for Simonds and 11,607 votes for Yancey.
By just one vote, Shelly Simonds, a Democrat, appeared to defeat a three-term Republican incumbent David Yancey. Simonds' victory would mean Republicans and Democrats now have equal power in the Virginia House of Delegates. The Republican Party has controlled the house for the last 17 years.
"We're now 50-50," Virginia's Governor Terry McAuliffe told The Associated Press. "And we won it by one vote. Don't tell me that every vote doesn't count."
Not so fast.
Virginia law requires the recount to be approved by a panel of judges. On Wednesday, the panel found that one questionable ballot should be counted for Republican David Yancey. That would mean both Yancey and Simonds had 11,608 votes each.
"The court declares there is no winner in this election," Judge Bryant Sugg said.
In the case of a tie in a House race, Virginia law says the winner will be chosen by what is known as a coin toss.
And that's What's Trending Today.

He assembled a panel of scholars to advise him.
他组织了一个学者小组为他出谋划策)I)oUgc]j*GB-K8)*。

Now, the coin toss to see who goes first.
现在，扔硬币决定谁先答i-^)Y,NQrK8=t~D。

China has always been known as a land of propriety and righteousness.
中国从来以礼义之邦著称&HkGp&+iu_H99oCl。

This report has been examined and approved by the leadership.
这份报告已经领导审批50N![BiEAuCoS%_&。

5.On Tuesday, in the U.S. state of Virginia, the saying appeared to come true.

You can make that dream come true.
你可以让那个梦想实现kJau4G&D@G&y。
His prophecy has now come true.
他的预言果然应验了v[~!+1AYvu~G[。

6.After five hours of re-examining ballots, election officials announced the results: 11,608 votes for Simonds and 11,607 votes for Yancey.

Few members planned to vote for him.
几乎没什么成员打算投他的票NB-YjYBxrw。
I was going to vote for him, but I changed my mind and voted for Reagan.
我原本准备投他的票，后来却改变了主意，把票投给了里根HQKFE]TvTDXojAtL。 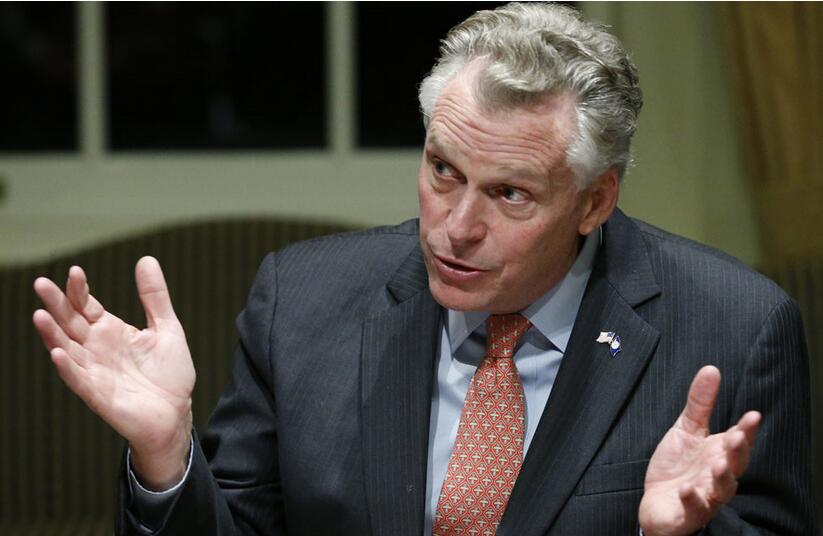