When Violence Takes Away Men, Families Suffer
Life for Shakar Nisa was good. Her children went to school. There was a lot of food, and they could buy fruit.
One day her husband went to work at his store in Quetta, the capital of Pakistan's Baluchistan province. He did not return home.
A Sunni extremist had shot and killed him.
Nisa had to find money for herself and her five children. Up until her husband's death, she had never had a job or worried about money for housing. Her brother-in-law, a poor taxi driver, made her leave the family's house.
Nisa began working as a housekeeper for $50 dollars a month. The money was just enough to pay for a rental home, electricity and water.
There was no money left for food. Her son left school and started working at a wedding hall, which held parties for the newly married. The son earned $2 a day. Sometimes he brought home leftover food. When he could not, the family ate only bread with tea.
Nisa and her children are members of the small Hazara community in Quetta. She is one of many women who has lost her husband or other male family members to religious violence.
The Hazaras, a Shi'ite Muslim minority group in Pakistan, are a conservative people who follow a traditional way of life. The women stay in the home, while the men work outside the house. Over the years, the men have been a target for Sunni extremist groups, leaving many families struggling to get enough money and food.
Some families without men cannot attend their most basic needs.
"My daughter has a blood infection, but she is not getting proper treatment," said Zahra, who makes $25 a month embroidering cushions for a local dealer. My children are not going to school because we don't have money for their admission, she added.
Her brother-in-law sells fruit. He took care of her family when her husband was too sick to work.
When he died in an explosion, the lives of the family changed. Zahra's 15-year-old daughter stopped going to school to help her mother make cushions. She also makes $25 a month. They need help from relatives and friends to survive.
The violence in the community has forced many Hazara children to leave school and begin working as manual laborers, leading to a life of poverty.
One of Nisa's sons had to leave middle school to work in a welding business so he could make money. The possibility of getting an education and finding a well-paid job is no more.
I'm Susan Shand.

My mom always takes away his credit cards before we come.
妈妈总是在他来之前把他身份证拿走zNP])(],a)wqgGsqi。

I think every business's goal is to make money.
我认为各家公司的目的都是赚钱qV6UD2IB5jlBY!7l(;u9。

He exploits the connection to get a well-paid job.
他拉关系、找门子以便找到一份报酬好的工作p_zsyMZ40[。

5.Some families without men cannot attend their most basic needs.

The basic needs of life are available with minimum effort.
稍加努力就能满足生活的基本需求a.!yQHRfDOZJAFXPu^|。
Housing, enough money to live on and education are basic needs.
住房、足够的生活费用和教育是基本需求|5IGEVQ-#p#。

6.He took care of her family when her husband was too sick to work.

Some riders hang off the side off their saddles.
有的骑手几乎身子悬在马鞍一侧THQwcpPNUCgM(!a。
Don't foget to say goodbye to others before hang off.
别忘了在挂断电话之前要与对方说再见HGo^68RYHu!HLoP。 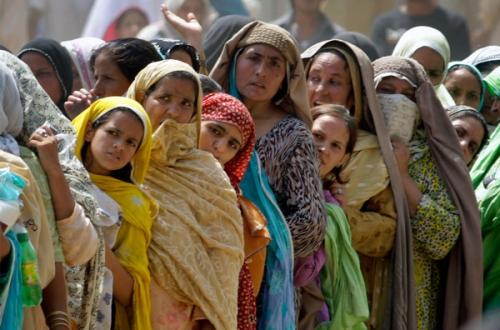