Malawi Woman Resists Early Marriage, Provides Education to Girls
Girls on the Move Secondary School is a symbol of hope for girls from poor families in Malawi. The school is free and welcomes young girls who would traditionally be forced to marry.
"My parents could not afford to pay my school tuition...because they are poor and don't work," said Emily Galenta, a student at the school.
"They are only peasant farmers who don't earn enough," she added.
In the southeastern African nation, more than half of young girls are married before they complete secondary school.
Memory Chazeza Mdyetseni began the school after she resisted relatives' pressure to marry following the death of her parents.
Three years later, the uncle who paid for her education died, and she went to live with her grandfather.
"I was the only girl in the village, and when I asked where the other girls were, I was told they were all married. And in this small village, the expectation was that I was the next girl to get married," she said.
Mdyetseni began working as a volunteer teacher in an all-girls secondary school that had just opened near her village. She became friends with a volunteer teacher from Canada who raised enough money to pay Mdyetseni's college tuition.
After receiving a degree in Bible studies, Mdyetseni and her Canadian friend, Christie Johnson, discussed the idea of starting an all-girls secondary school.
"It's such an achievement (for) a girl child," she said, adding that a girl with an education has many more opportunities.
The school gets most of it funding from Rotary Clubs in Canada, where Johnson now lives. More than 800 girls have gone through the school's program since 2007. Some are now working as teachers while others have gone on to universities.
Manesi Samuel, a graduate, said that without the school she would be married to a subsistence farmer and have several children – a life she did not want.
Instead, Samuel studied economics at the University of Oklahoma in the United States. She plans to start an organization that will bring employment to her village.
Recently, financial problems have forced the school to enroll some students who pay tuition.
Mdyetseni plans to open a few more schools using the same model. Someday she dreams of opening colleges for Malawi girls.
I'm Susan Shand.

I have to economize every month just to pay your private school tuition.
我必须每月都要节省，只是为了给你交私立学校的学费Q^cH!1L,bYXaft]EKV。

The farmers will be paid for their grain in cash, instead of IOUs.
农民卖粮，将以现金支付，而不是白条了5T6ETByn-dYFCi5I[&。

Until his finances are in the black I don't want to get married.
在他有银行存款之前，我不想和他结婚KmBywg-PwHl%|。

I will go to a village in Guizhou, working as a volunteer teacher.
我要去贵州一个小山村支教!Eq)(zfU%D6[bEWL@。

He was going through a very difficult time.
他正处于非常艰难的时期NHF(#9bSciYv。
The bill might have gone through if the economy was growing.
要是当时经济在增长的话，该法案或许也就获得通过了dzkmx.*1p+O9-。

6.Three years later, the uncle who paid for her education died, and she went to live with her grandfather.

Why don't you leave this awful hole and come to live with me?
你为什么不离开这个破地方搬来和我住？
She has gone to live with her husband's kin.
她住到丈夫的亲戚家里去了KV%lkY)kF^wv1XbFc)Pw。 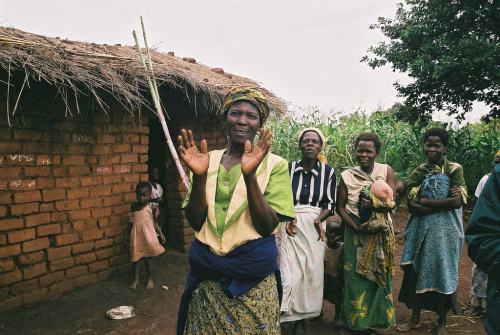