Da Vinci Painting Heads to Louvre Abu Dhabi Museum
This is What's Trending Today...
A Leonardo da Vinci painting of Jesus Christ that recently sold for a record $450 million is heading to the Louvre Abu Dhabi. The newly opened museum made the announcement this week.
The 500-year-old painting is called "Salvator Mundi," Latin for "Savior of the World." It is one of fewer than 20 da Vinci paintings known to exist.
The Louvre Abu Dhabi opened on November 11. The waterfront museum in the United Arab Emirates' capital city includes Middle Eastern objects and paintings, as well as works by Western artists.
Last month, Christie's auction house in New York City sold the painting for the most money ever paid for a piece of art at auction. The auction house did not say who the buyer was; it does not comment on the identities of buyers or sellers without their permission.
But the New York Times newspaper has reported that the buyer may have been a Saudi prince.
The 66-centimeter-tall painting dates to around 1500. It shows Jesus dressed in Renaissance-style clothing. His right hand is raised in blessing and his left hand is holding a crystal ball.
The painting was in a private collection of King Charles I of England. It disappeared from view until 1900, when a British collector bought it. At that time, it was thought to have been painted by a student of Leonardo rather than the master himself.
In 2005, a group of art dealers paid less than $10,000 for the artwork. It was badly damaged and partly painted over. They restored the work and proved that the painting was done by Leonardo da Vinci himself.
Before last month's record-breaking sale, the highest known sale price for any artwork had been $300 million for Willem de Kooning's painting "Interchange."
And that's What's Trending Today.
I'm Dorothy Gundy.

They wait for the group to decide rather than making individual decisions.
他们等待团体作决定而不是各自作出决定,G*Bci.~QTw@ze_ew94。

Suddenly the door opened and a group of children burst in.
门突然打开，闯进了一群孩子aCVDGwQ1+@1。

Most of the paintings in the auction come from a private collection.
佳士得拍卖的多数画作都来自私人收藏5L1GLmmzIS1qDWc。

She was motionless, legs bent below her red dress and head to one side.
她的腿蜷缩在红裙子下面，身子不能动弹，头偏向一边DBhC-(AotDnE|。

5.The waterfront museum in the United Arab Emirates' capital city includes Middle Eastern objects and paintings, as well as works by Western artists.

The criticisms are founded on facts as well as on convictions.
这些批评是基于事实和信念^@n=[I~9,Fo-hY)tO|mP。
Whoever did him in removed a man who was brave as well as ruthless.
无论谁杀了他，都是除掉了一个既勇猛又残忍的人H*d(+BZzpLHy。

6.At that time, it was thought to have been painted by a student of Leonardo rather than the master himself.

I cannot describe the feeling of contentment that was with me at that time.
我无法描述当时我满足的感觉O6w7s6uy^.XfscD[_z#t。
At that time we were students.
那会儿我们还是学生tmJzO7QE@Lbuc7S[Y)cA。 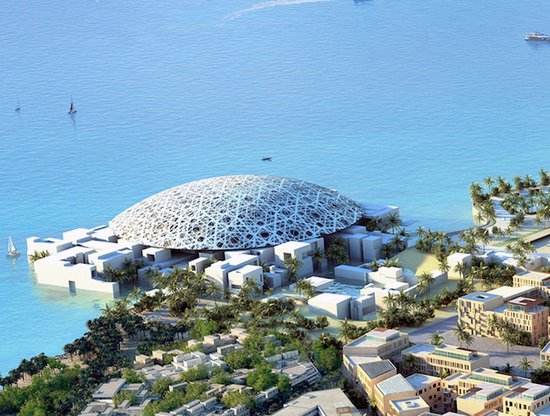