Yemen’s Ex-President Saleh Killed
Houthi rebels in Yemen say former president Ali Abdullah Saleh has been killed.
The death was announced Monday by a Houthi-run television station. An official with Yemen's internationally recognized government confirmed to the Associated Press that Saleh had been killed.
A video published on social media appeared to show Saleh's body being carried away by a group of armed men. The bloodied body wrapped in a blanket had severe head injuries.
A top Houthi media official told the AP the ex-president was killed near Marib, an eastern province bordering Saudi Arabia. The official said Saleh "was trying to flee to Saudi."
Saleh ruled the country for 33 years and played a major role in Yemen's ongoing civil war. He was ousted in 2012 under popular and political pressure.
The Saudi government leads a coalition that has been fighting Iran-backed Houthi militants in Yemen during a nearly three-year-old war. The campaign is aimed at returning to power the country's internationally recognized president, Abdu Rabu Mansour Hadi. His government was driven out of Yemen's capital Sana'a in 2014 by Houthi-led forces.
The leader of the country's Houthi rebels, Abdul-Malek al-Houthi, said in a speech Monday that his forces had killed Saleh for "treason." He said Saleh had turned on the Houthis by communicating with and supporting the Saudi-led coalition.
The Houthi leader said he had sent several warnings to Saleh not to cooperate with the coalition. He called Saleh's killing a "historic defeat to the forces of the coalition."
A breakdown in the rebel alliance last week led to heavy fighting in Sanaa between Houthi rebels and forces loyal to Saleh. Houthi fighters took control of much of the capital, but the coalition stepped up its attacks on rebel positions.
Hours after Saleh's killing, Hadi urged Yemenis from exile in Riyadh to unify against the Houthi rebels. He described the militants as "Iranian militias."
He offered condolences for the death of Saleh, describing him and others killed in recent days of fighting as "martyrs."
"Let's put our hands together to end this nightmare,'' Hadi said.
He added that government forces would support any "uprising" against Houthi fighters in Sana'a.
I'm Bryan Lynn.

He was carried away by his enthusiasm.
热情使他的头脑不够冷静IYFVPUgoRR[~gRDKQ。

Suddenly the door opened and a group of children burst in.
门突然打开，闯进了一群孩子M)5M&VyL[!Pjc!Byi9。

I had to flee to the airport.
我得赶紧撤到机场去了G]&Gwa33rR57bH1|Gy。

We have all witnessed the power of social media.
我们见证了社交媒体的实力n)[U*&zDOy。

5."Let's put our hands together to end this nightmare,'' Hadi said.

We wouldn't have time to put together an agreement.
我们没有时间来制订出一个协议+wiNwaL9-x6SbproJ_。
The factories no longer relied upon a mechanic to put together looms within the plant.
工厂不再依靠机修工在车间里组装织机(7PEGQ.ypQQe.Mps。

6.Saleh ruled the country for 33 years and played a major role in Yemen's ongoing civil war. 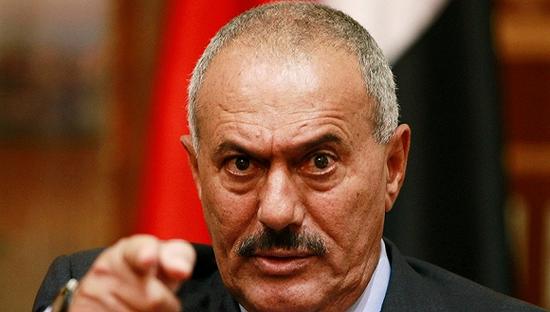