Pollution, Overfishing Threaten Important Cambodian Lake
A rich fishery in Southeast Asia is at risk because of overfishing, pollution and hydroelectric dams.
The Tonle Sap is a freshwater lake in the middle of Cambodia. The lake shrinks and expands by thousands of kilometers, depending on the season.
The Tonle Sap is home to hundreds of kinds of fish. Fishing crews catch as much as 300,000 tons of fish in the lake every year. The fish are said to provide Cambodia with up to 60 percent of its protein needs.
But things are changing.
Luan Chanti fishes at the Tonle Sap.
"In the past, we would catch lots of fish using our nets, but now there are so many people fishing here that we are not catching much anymore. That means we are making much less fish paste than before."
Luan Chanti adds that the water level is always low now, and the water smells bad.
Too much fishing is reducing the number of fish, while fish spawning grounds are disappearing. In addition, dams are preventing the natural movement of some fish species.
Some Cambodians fear the problems could get worse.
Om Savath works for a coalition of non-governmental organizations known as the Fisheries Action Coalition Team.
"There are plans to build more dams up stream in Laos. In Cambodia, we already have a dam. We are worried the electric dams will effect the fish migration and reproduction rates. The dams have also slowed down the rate of water flowing into the lake, and affect the water quality in the Mekong River."
The Tonle Sap is dying. In 2016, several environmental groups named it the world's most threatened lake. There are fewer fish to feed Cambodians. At the same time, more people are depending on fishing to earn their living.
Government agencies say they are doing what they can. Om Savath says non-governmental organizations also are helping.
"We are continuing to work with the fishermen in the region to try to fix the problems. We have had many meetings with the parties. Just this morning, we filed out latest report with the Ministry of the Environment, and soon they will be discussing with us what we should do."
Some Cambodians fear that the lack of fish will cause a migration problem for the country in the future. They say thousands of people who earn money from the lake may move to the cities to look for work.
I'm Susan Shand.

China already has two hydroelectric dam projects on the part of the waterway that flows through China.
中国在本国境内的湄公河河道上已经修建了两个用于水力发电的水坝SHm)VQnhxKoVYw。

2.in the future 未来

We expect better of you in the future.
我们希望将来你有更大的成就dJMtEkX(@H*。

This was not an academic exercise — soldiers 'lives were at risk.
这不是纸上演习——士兵的生命受到了威胁|dSC%|euj]#,(aRIKC83。

5.The dams have also slowed down the rate of water flowing into the lake, and affect the water quality in the Mekong River."

The car slowed down as they passed Customs.
过海关的时候，车速慢了下来QUn3gZQ*T=8Z65lIurs。
He has slowed down a lot since his heart attack.
自心脏病发作以来，他的动作迟钝多了qO.-|KPNgj=0。

6.At the same time, more people are depending on fishing to earn their living.

I was afraid of her, but at the same time I really liked her.
我害怕她，但同时也确实喜欢她sbhWzW~3jj。
It's impossible to get everybody together at the same time.
让所有人同时聚在一起是不可能的TK3sK1bUXK。 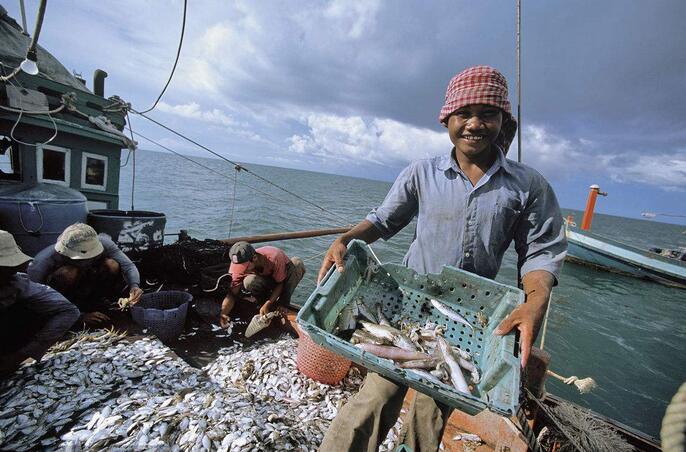