NBC Dismisses Matt Lauer Over Reports of Sexual Abuse
This is What's Trending Today...
The American television network NBC has dismissed Matt Lauer, a star of its morning news program, after someone accused him of sexual abuse.
Lauer is the latest well-known American man to be brought down by abuse accusations in recent weeks.
Lauer, who is 59, worked on NBC's "Today" show for 20 years. He became the second morning show host in recent days to lose his job over reports of sexual wrongdoing. Last week, CBS News dismissed morning host Charlie Rose after several women who worked for him complained about his behavior.
NBC News chairman Andy Lack said in a statement that the network received on Monday a "detailed complaint from a colleague about inappropriate sexual behavior in the workplace by Matt Lauer."
Lack added that the company had reason to believe that more accusations against Lauer may follow.
"Today" show co-host Savannah Guthrie was joined by colleague Hoda Kotb as she reported on Lauer's dismissal Wednesday morning.
Guthrie read Lack's statement. She also told television viewers she was "heartbroken" for Lauer and for, in her words, "the brave colleague who came forward to tell her story."
The allegations involve an NBC employee who says Lauer abused her while both were working at the Sochi Olympics in 2014. The woman said the abuse continued after Sochi.
Lauer is the latest famous man to face allegations of sexual abuse. The list includes President Donald Trump, former President Bill Clinton, entertainer Bill Cosby, and more recently, film producer Harvey Weinstein, actor Kevin Spacey and news media leaders.
More than 15 women have accused Trump of sexual harassment or worse. The president has called the accusations "fake news" both on Twitter and in other statements.
On Wednesday, Trump wrote about Lauer's dismissal on Twitter.
He wrote, "Wow, Matt Lauer was just fired from NBC for 'inappropriate sexual behavior in the workplace.' But when will the top executives at NBC & Comcast be fired for putting out so much Fake News. Check out Andy Lack's past!"
NBC News did not answer questions connected to Trump's tweet.
And that's What's Trending Today.

You can be at risk of sexual abuse or rape.
你可能会有遭受性虐待或者强奸的危险-XZn1.QeMtd~J[#。

Maybe we ought to go down to the library and check it out.
或许我们应该去趟图书馆，查个明白RumWTphvZ(]zcVlD=g03。

Until now, fake news will appear now and again.
时至今日，虚假新闻还是时有出现~M,&&_NMtEohjtJe。

They were threatening to bring down the government by withdrawing from the ruling coalition.
他们威胁要退出执政联盟，让政府垮台,xw+D6|Cv@dQVUS。

5.But when will the top executives at NBC & Comcast be fired for putting out so much Fake News.

Yesterday afternoon the White House put out a new version of events
昨天下午，白宫对事件给出了另一种说法VSrU25-VEg-pNR^Jw=4m。
The government had put out a press release naming the men.
政府已经发布了新闻稿，宣布这些人的任命);DnngHs2n76。

6.She also told television viewers she was "heartbroken" for Lauer and for, in her words, "the brave colleague who came forward to tell her story."

He is the emissary of peace, he came forward to solve many conflicts between team members.
他是和平的使者，他出面解决了许多队员之间发生的矛盾E2vJyI0_mLlx。
He came forward to give us help.
他自告奋勇来帮助我们Mm*x50BPPERnu!6J+。 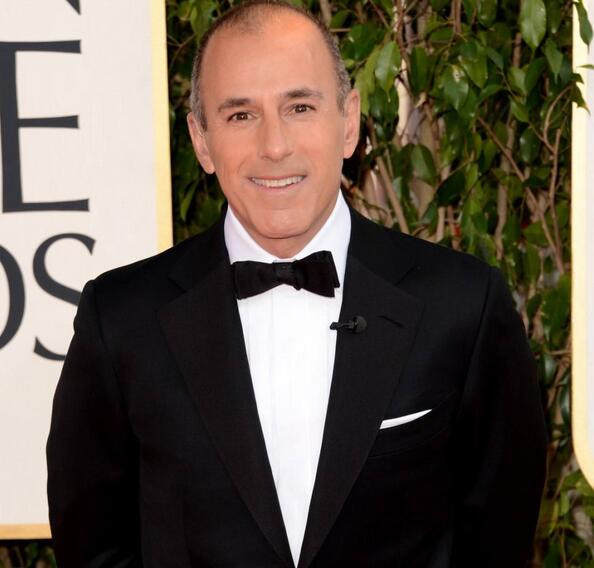