Stopping Debt Payments Could Worsen Venezuela's Crisis
Venezuela is struggling to pay back an estimated $150 billion in debt.
The country's financial crisis only makes life worse for people like Luber Faneitte.
Faneitte lives in a run-down building in downtown Caracas. She receives disability payments from her job and survives on less than $9 each month.
Faneitte lives with a daughter and four grandchildren. They all depend on her small income. She struggles to have enough food to eat and to pay her bills. She depends on food the government sells once a month at reduced prices.
Health problems add to her worries. Faneitte has lung cancer. Doctors say she needs chemotherapy to treat her cancer. But Faneitte stopped chemotherapy in January because of the severe shortage of medicine.
Instead, she prepares a homemade mixture of liqueur, honey and aloe vera.
"I leave it outside for two days, then I take a spoonful in the morning and another at night. I think I breathe much better when I take it," she said.
The poor in the South American nation are especially suffering because of the economy. The International Monetary Fund predicts that inflation will reach 2,300 percent in 2018.
A member of the Organization of Petroleum Exporting Countries, or OPEC, Venezuela depends on oil for almost all of its export income.
But oil prices remain low. That means Venezuela has less money to import many goods that it needs. The decrease in imports has worsened the seemingly endless shortages of basic supplies such as soap and toilet paper.
The idea of Venezuela ending its debt payments is seen as a possible short-term political gain for the country's largely unpopular President Nicolas Maduro. He is expected to seek re-election in 2018.
If Maduro stops debt payments, or declares default, the money could be used to buy imports and do election campaigning. It would also decrease the risk of street protests.
But experts say the long-term effect of defaulting would be extremely bad. Alejandro Grisanti is with the group Ecoanalitica which provides business advice. He says Venezuela would face legal action from its creditors. It would also have its property held in foreign countries seized as a result.
Maduro has said he wants to refinance and restructure Venezuela's debt. But the idea of default is a looming concern for people who could be affected.
I'm Jonathan Evans.

I'm now up to my ears in debt and dare not borrow any more money.
我现在是债台高筑，再也不敢借钱了DxD_Nyvs8#W~0tX)LX。

Where once she had been totally self-sufficient, she now had to survive on income support.
她曾经完全能自给自足，而现在却不得不靠收入补助金维持生计dd(.w;[%Yhyc!w&!0yF@。

This financial crisis had a much greater impact on Main Street.
这次金融危机对老百姓的影响更为深远*Ry71N0@4pr。

I'll pay you back that two quid tomorrow.
我明天还你那两英镑R*6gFNoXehH_SQL。

5.She depends on food the government sells once a month at reduced prices.

The development of the food industry depends on that of agriculture.
食品工业的发展有赖于农业的发展bEXRadx*XXU*8kD5Ws。
The success or failure of the matter depends on your own effort.
事情的成败在你自己的努力Z&%Q2F|-kzSVPxUFkxf。

6.It would also have its property held in foreign countries seized as a result.

As a result, industry was overmanned and pen-pushers were everywhere.
结果是，企业人浮于事，到处都是耍笔杆子的人n]el!YShT0m3G。
As a result, the bad thing has been turned into a good one.
结果坏事变成了好事h3pyh;iNt=McI.M+j=。 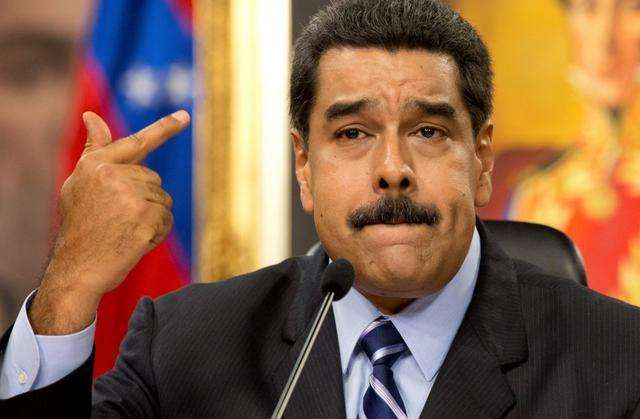