More Powerful Men in Media Accused of Sexual Abuse
Well-known men in media and entertainment continue to be publicly accused of sexual wrongdoing.
Two of the latest are Charlie Rose and Glenn Thrush. Rose is a longtime American reporter and television host. Thrush is the White House reporter for the New York Times newspaper.
Eight women came forward with allegations against Rose in a Washington Post report Monday. The women, who all worked for or sought work with Rose, accused him of touching them and walking naked in front of them. One woman said Rose told her he had dreamed about her swimming naked.
Rose, who is 75, said in a statement that he was "deeply embarrassed" and apologized for his actions.
Rose hosts a nightly interview show that airs on the Public Broadcasting Service. The show could be seen in 94 of the United States on PBS television stations. He was also on a popular morning show on CBS News.
CBS fired Rose Tuesday. PBS has announced it would stop distributing Rose's interview show.
Three women permitted the Post to use their names in the deeply reported story, including Reah Bravo. She started working for Rose in 2007, first as an intern and later as a producer. She told the newspaper: "He was a sexual predator, and I was his victim." She said Rose groped her several times. She said he also once asked her to come to his hotel room, and when she arrived, he appeared before her naked.
Another accuser, Kyle Godfrey-Ryan, served as Rose's assistant in the mid-2000s when she was 21. She said Rose repeatedly called her in the morning and late at night to describe his dreams of her swimming naked in the pool at his home. Godfrey-Ryan said she was dismissed from her job after Rose learned she had spoken about his behavior to a friend they both knew.
The third identified woman, Megan Creydt, worked for Rose's interview show in 2005 and 2006. She said he put his hand on the upper part of her leg when they were in a car together in New York City. Five other women told the Post similar stories. They said Rose appeared to be testing them for reactions when he touched them.
Rose described his behavior as insensitive at times and he said "I accept responsibility for that, though I do not believe that all of these allegations are accurate."
Two hours after the Rose story was published, a Post reporter tweeted "sadly, my inbox is already flooded with women who have had similar, disturbing encounters with Charlie Rose."
New reports of sexual wrongdoing have continued since The New York Times first reported about Hollywood producer Harvey Weinstein's behavior in early October.
On Monday, The New York Times suspended its own White House correspondent for reports of similar wrongdoing. The paper says it is investigating accusations that Glenn Thrush touched women against their will.
Laura McGann worked with Thrush at the news media company Politico. She wrote on Monday that Thrush kissed her and placed his hand on her upper leg one night in a bar.
Thrush worked at Politico from 2009 until 2016. He joined the Times in January of this year.
In a statement the Times called the reported behavior "very concerning."
I'm Ashley Thompson.

He toured the country as a television host, becoming a spokesman for conservatism.
作为一位电视主持人，里根常在国内巡回演出，逐渐成为保守党的代言人9y6R)49Dx_。

If you have a cut on your upper leg and you put pressure on it, you’re just closing that vessel.
如果你在大腿上有个伤口，你对伤口施压，那仅仅控制了那条血管的血液流动Lzhy,&4Em#t%-2dN)。

His vice president also had to resign in disgrace
他的副总统也被迫不光彩地辞去职务KCh(.V%!CSS2。

6.The women, who all worked for or sought work with Rose, accused him of touching them and walking naked in front of them. 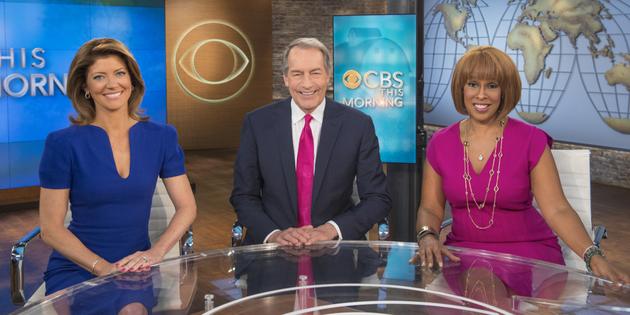