What is the History of the Presidential Turkey Pardon?
Every year, at a ceremony at the White House, the American president "pardons" a turkey.
Instead of becoming part of a Thanksgiving dinner in the United States, the bird's life is saved.
Stories on the origins of the presidential turkey "pardon" are numerous. Some of these stories date back to the presidency of Abraham Lincoln during the U.S. Civil War.
Edward Lengel is the chief historian of the White House Historical Association.
"He (the president) had a son named Ted, who joked with Abraham Lincoln about his pet turkey that he had, who was strolling around the voting booths in 1864. And Abraham Lincoln asked why he was strolling around. Is he (the turkey) here to vote?"
The boy answered that his turkey could not vote because he was too young.
"Therefore," Lengel said, "Abraham Lincoln pardoned his turkey and forgave him the possibility of being killed for the Thanksgiving table."
Some people say a later president, Harry Truman, was the originator of the modern-day turkey pardon. But the Truman Library and Museum disputes this claim.
According to the library's website, workers have found no evidence of "Truman pardoning a turkey that he received as a gift in 1947, or at any other time during his Presidency. "
Almost 20 years after Truman's presidency, President John F. Kennedy decided to spare a turkey brought to the White House for the Thanksgiving meal. He reportedly said: ‘No, I think I'll pardon this turkey and let it grow.'
Edward Lengel notes that Kennedy was the first president to give an official pardon.
"We know that John F Kennedy definitely began this tradition and it has continued on and off ever since."
After 1981, the custom of sending the pardoned turkey to a farm became accepted practice during the presidency of Ronald Reagan.
Even if the presidents pardon turkeys before Thanksgiving, they generally still eat a different turkey on the holiday.
The bird cooked for the president's meal is bought with his own money and prepared according to his taste and that of his family.
I'm John Russell.

We did the logo in lower-case letters instead of capitals.
我们的徽标用了小写字母，没用大写D34j*gR(#haYZ5coFPCw。

Prices vary according to the quantity ordered.
价格随订购数量不同而有所变化C&e1[ZtqE|F2Z|,&。

I usually go for a stroll around the botanical garden during my lunch break.
午饭休息时间我通常到植物园散散步fXyE_&-m.k!c9Tno[。

5.Some of these stories date back to the presidency of Abraham Lincoln during the U.S. Civil War.

The progenitor of this class of problems may date back to pre-Greek times.
这类问题的先驱可以追溯到希腊以前的时间esqSc=|LSvsx。
My family has a vase, which is said to date back to Ming Dynasty.
我家有个花瓶，据说是从明代传下来的i,Vu]4=s3aJrIxDFtq。

6."We know that John F Kennedy definitely began this tradition and it has continued on and off ever since."

He's been there ever since you left!
自从你离开后他就一直在那里！
I simply gave in to him, and I've regretted it ever since.
我就向他屈服了，从那以后我一直后悔*WluRVpDHCNdY。 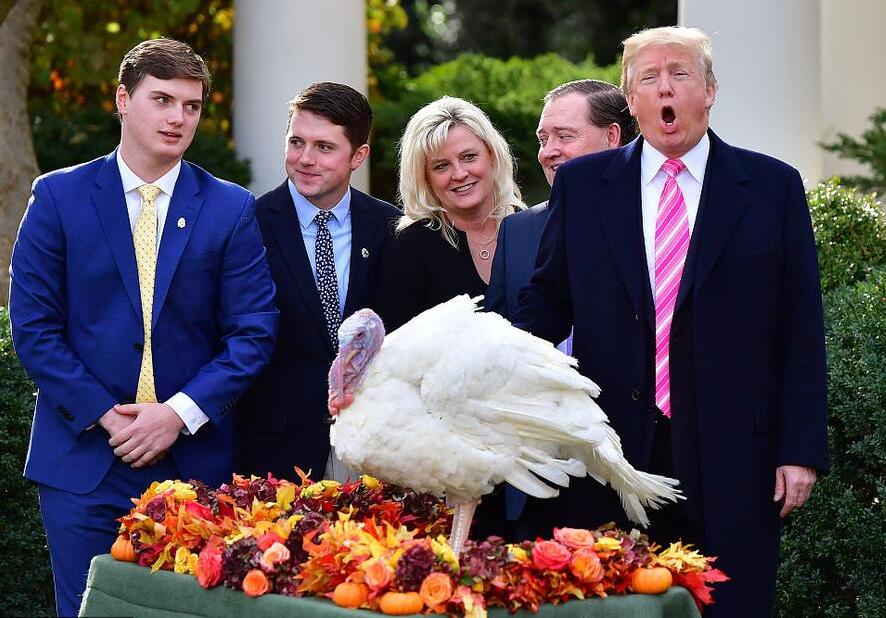