US Stands Alone on Paris Agreement
This is What's Trending today...
The United States is now alone in the world in its rejection of the Paris climate agreement.
Syria announced it would sign that agreement Tuesday in Bonn, Germany at the United Nations yearly climate change conference. The treaty calls for individual limits on greenhouse gas releases among participating countries. It is not binding nor does it provide any enforcement mechanism.
Barack Obama signed the treaty in his second term as U.S. president.
However, in June, President Donald Trump withdrew the nation from the agreement. He said the agreement hurts the U.S. economy and American workers.
At that time, Syria and Nicaragua were the only other countries that had not signed.
Nicaragua signed the agreement last month.
Environmental organizations around the world praised Syria's decision. But comments on social media were directed more at the United States and Donald Trump.
Senator Michael Bennett is a Democrat from the state of Colorado. He tweeted, "Even Syria will join #ParisAgreement. This doesn't make America great. It makes us the only country denying the reality of #climatechange."
A user with the name Curious Doubter replied to Bennett, "It's 30 degrees, windmills are never going to heat our houses, and the seas have been rising and the climate warming since the last Ice Age.
On Facebook, user Brian McNoldy noted that Syria took action even though it is currently involved in a civil war. He described the U.S. as "left in the dust behind industrial giants, third-world developing countries, and everyone in between."
Twitter user Achille disagrees however. Achille tweeted, "All of you pseudo intellectuals that haven't read the #ParisAgreement yet are nevertheless outraged should probably move to a country in it!"
And that's What's Trending Today.
I'm Caty Weaver.

I hear she's going to sell out and move to the city.
我听说她打算变卖家当，搬到这座城市tsubz(8kG4f3。

5.At that time, Syria and Nicaragua were the only other countries that had not signed.

At that time we were students.
那会儿我们还是学生okV*7wXxrf。
We were in the same college, which was male-only at that time.
我们那时在同一所学院，当时只招男生J;|J%i6!(!~gdJ&p。

6.On Facebook, user Brian McNoldy noted that Syria took action even though it is currently involved in a civil war.

In the face of this aggression, the international community took action.
面对这种攻势，国际社会采取了行动n6sqq*7u*[wA~。
They took action in the shield of the police.
他们在警方的掩护下采取了行动lgNRXDZxo_c-y[。 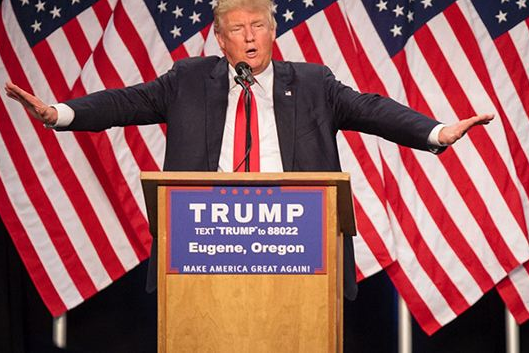