500 Years Since Martin Luther Launched Christian Reformation
Here's What's Trending Today...
Martin Luther and his 95 Theses were trending on Google Tuesday.
It is a strange place to find Luther, who lived 500 years ago in what is now Germany. He was a Roman Catholic religious worker, who became a professor of theology.
Luther disagreed with some of the Catholic Church's teachings. He especially disliked the custom of selling indulgences. It enabled wealthy people to pay the church to free themselves of their sins. In other words, clergy could clear them of any wrongdoing or violation of Catholic teachings.
On October 31 in the year 1517, Luther reportedly left his 95 Theses on the door of the Castle Church in the town of Wittenberg. His writings disputed the Catholic Church's power over believers. He said that one's trust in God, not actions, would lead to salvation.
Luther wrote "Why does not the pope, whose wealth today is greater than the wealth of the richest Crassus, build the basilica of Saint Peter with his own money rather than with the money of poor believers?"
Some historians question whether Luther actually did nail his theses to the door of the church. But all agree that his writings spread with the help of the printing press. His Theses became a kind of 16th century trending topic across central Europe. The Pope condemned them as conflicting with the Church's teachings.
The incident launched what became known as Reformation and led to the Protestant movement to break away from the Catholic Church.
On the 500th anniversary of Luther's act of resistance, members of German youth organizations nailed their own theses to the doors of 300 churches around Berlin.
German Chancellor Angela Merkel and others attended a religious service at Castle Church in Wittenberg. And October 31, Reformation Day, was a public holiday in all of Germany.
And that is What's Trending.
I'm Jill Robbins.

A lack of prudence may lead to financial problems.
不够谨慎可能会导致财政上出现问题_F9d]Z9Xj=qs。

The printing press is a machine that can make lots of books in a short time.
印刷机是短时间内可以制成大量书籍的机器Hn!l1v3zVEYixF。

We have also seen extreme movements in the UK, Spain, Ireland and in central Europe.
我们也在英国、西班牙、爱尔兰和中欧看到了极端走势u0PhHs18b2。

5.Luther wrote "Why does not the pope, whose wealth today is greater than the wealth of the richest Crassus, build the basilica of Saint Peter with his own money rather than with the money of poor believers?"

The zoo needed better management rather than more money.
这座动物园需要更好的管理，而不是更多的资金VK=H8LM%]kzM4kpn^Qd。
The opposition appear to have chosen the path of cooperation rather than confrontation.
反对派似乎已经选择了合作而不是对抗的路线j.Ou6lYTK|Hwa3。

6.In other words, clergy could clear them of any wrongdoing or violation of Catholic teachings.

In other words, the system broke.
换句话说，系统瘫痪了C=rLC_X[o)ZTI。
In other words, we have to build different corporate cultures and ways of working.
换句话说，我们必须建立不同的企业文化和运作方式f2A6emdacn6sL。 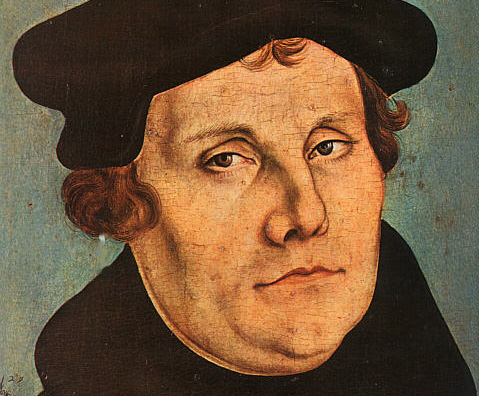