Expert: North Korea’s Cyber Abilities Growing
Some experts believe North Korea's ability to carry out computer attacks is increasing. They point to a reported attack that took place in September of last year as evidence.
Attackers, believed to be North Koreans, took thousands of military documents including war plans aimed at destroying North Korea's leadership if war takes place. The war plans, known as Operation Plan 5015, were jointly created by the U.S. and South Korean militaries.
Expert: ‘entirely possible' North Korea responsible
Kenneth Geers is a security expert and a researcher with the NATO Cooperative Cyber Defense Center of Excellence based in Estonia. Recently, he spoke to VOA.
Geers said it is "entirely possible" that U.S.-South Korean war plans were taken. He added that it is possible that North Korea received help from Russia or China to do so.
All digitized information, Geers said, is very difficult to protect. He said large computer systems often have many points that can be attacked and North Korea knows who to target.
He said one possibility is that North Korea may be trying to steal money. The country has been under increasingly tight sanctions after two United Nations Security Council resolutions this year targeted its export income.
Another possibility, Geers said, is that North Korea wants to know if it is about to be attacked. In order to do that, they would need plans from the U.S., Korea and Japan.
Other cyberattacks linked to North Korea
North Korea has been linked to computer attacks that have caused notable damage in the past.
In 2014, North Korea was blamed for entering the computer systems of Sony Pictures Entertainment. The attack caused many computers belonging to the movie production company to become useless. It was seen as a reaction to that studio's attempt to release the film, The Interview. The movie showed an attempt to kill North Korea's leader Kim Jong Un.
More recently, reports from 2016 linked the theft of $81 million from the central bank of Bangladesh to North Korea.
South Korea suspects North Korea has attempted attacks in recent years on computer systems of its energy system and some of its banks as well as its military.
Cyberattacks can seek information, target equipment
But Geers does not believe that North Korea could win a cyberwar with the U.S., South Korea or other Western countries. He said North Korea's internet system is small and an easy target for cyberattacks that can limit or shut down its networks.
Geers said cyberwarfare can take many forms. It can involve secretly getting information and spying on computer systems. Cyberwarfare methods also can seek to make changes to computer systems that limit or block advanced weapons from operating correctly.
In the case of missiles, a cyber attack might block important information that is needed in order to fly a missile in the right direction. It is even possible to cause a missile to travel in the wrong direction.
"A computers might have no way of knowing that it's the right or wrong target. Computers don't think that way. They just respond to commands. In that way, they can be very smart and very stupid at the same time."
One example of a cyberattack targeted Iran's nuclear program and was identified in 2010. The Stuxnet virus is said to have caused damage to computer systems linked to Iran's nuclear weapons program.
I'm Mario Ritter.

Police say they believe the attacks were carried out by nationalists.
警方说，他们认为袭击是民族主义分子发动的U,-FeDVTjQ0c。

The declaration deals with disarmament and the non-proliferation of nuclear weapons.
该声明涉及裁军和防止核武器扩散问题R6owBBHT84*7_.pq。

The interview took place on a Friday afternoon.
采访是在一个星期五的下午进行的gdf8[o4nCOagp2vWnV。

China has always been known as a land of propriety and righteousness.
中国从来以礼义之邦著称,^r[@o^BuC。

5.The attack caused many computers belonging to the movie production company to become useless.

They looked upon us as belonging to the family.
他们把我们作自家人看待W7^a(qEb^p!EQ。
Many people still feel there is safety in numbers when belonging to a union.
许多人仍然感到加入工会后会有强大的后盾O9&^sSX9;(JgiA-vX。

6.In that way, they can be very smart and very stupid at the same time."

I was afraid of her, but at the same time I really liked her.
我害怕她，但同时也确实喜欢她;[F0&Nh_68d)rH!Aa。
It's impossible to get everybody together at the same time.
让所有人同时聚在一起是不可能的iE@chHVFB4@t^Bi8%V。 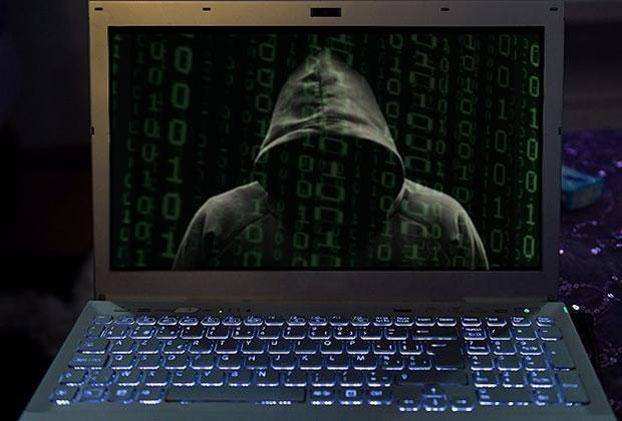