Vacuum Company Dyson to Launch Electric Car by 2020
British company Dyson is known for inventing new vacuum cleaner technology and producing other devices for the home.
Now the company has entered new territory by announcing plans to launch an electric vehicle by 2020.
In a recent announcement to employees, company founder James Dyson said about 400 engineers are working with other teams on the project.
The company – based in Malmesbury, England - is known for creating innovative product designs started by Dyson himself. Dyson is seen by many as having revolutionized the industry by engineering products that are powerful and easy to use. For example, the company makes fans and heating devices that do not use blades like most other products on the market.
Dyson has been working on vehicle technology since 1990, when its engineers invented a way to trap diesel engine pollutants. In recent years, the company has increased its research and development efforts for electric vehicles.
According to Dyson, the company will invest at least $2.6 billion in the project. He said he looks forward to offering the world "a solution to the world's largest single environmental risk."
In his message, Dyson said the company is now ready to use all of its technologies to produce an electric car. He said he has always believed that electrically-powered vehicles would help solve the world's pollution problems. He added that this is why the company has developed battery technologies for many years.
The vehicles will not run on the same kind of lithium ion batteries currently used in electric cars. Instead, Dyson said the company chose solid-state technology in an effort to make the batteries smaller and easier to charge.
The company has not yet released specific details about the design of the vehicle. "Competition for new technology in the automotive industry is fierce and we must do everything we can to keep the specifics of our vehicle confidential," Dyson wrote in his company message.
However, he did tell Britain's The Guardian newspaper the vehicle "would not be a sports car." He said the design was "all about the technology" and warned it would be an expensive vehicle to own.
I'm Bryan Lynn.

I was working with a guy from Manchester.
我与一个来自曼彻斯特的小伙子一起工作Uhuxt;9sMX^r,n^。

I spent much of my time bundled up in sweaters in an effort to keep warm.
大部分时间里我都穿着厚厚的毛衣来保暖J|1]m&bXAup-w。

5.British company Dyson is known for inventing new vacuum cleaner technology and producing other devices for the home.

He was known for his poor grammar and punctuation.
他不通语法和乱用标点是出了名的qz_3Iwhx;063l4h。
The French are known for their love of their language.
法国人热爱自己的语言是出了名的jD5]*YVVfhq+Jw_Z9。

6.He said he looks forward to offering the world "a solution to the world's largest single environmental risk."

He does not glory in his past successes and looks forward to achieving more.
他没有陶醉于过去的成功，而是期望取得更大的成就BO8eMbvOQm+Oqody@X87。
My family looks forward to seeing you next week.
我的家人都期待在下星期看到你5GPh9!hJ4f)3*w。 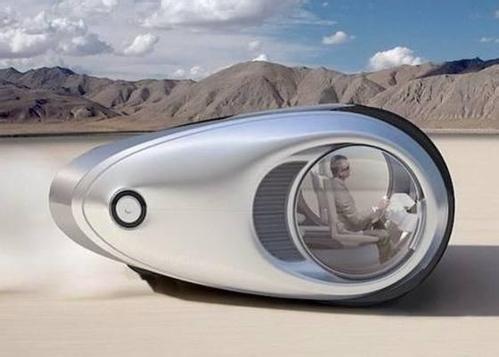