‘Words With Friends’ Adds 50,000 New Words
About six years ago, actor Alec Baldwin made some news, but not for a role in a new movie or a television appearance.
He was removed from an American Airlines flight for playing ‘Words with Friends' on his mobile phone.
Stories from 2011 say Baldwin may have continued playing the game even though he was told to put his phone away.
But now, if Baldwin is still a fan of the game, he has a lot more words to choose from.
The game developer recently announced it is adding 50,000 words from popular culture.
Some of the words include BFF, delish, hangry, bae and bestie.
BFF stands for "best friends forever." Something that is "delish" tastes very good. Someone who is hungry and angry is "hangry."
A man might call his girlfriend his "bae" and a person's BFF might also be her "bestie."
Gurpreet Singh supervises the game for Zynga, the company that created the game.
He said Zynga gets 5,000 suggestions per day for new words.
The words may not be familiar to English learners, but they are "slang," or non-traditional words that are not found in dictionaries.
Zynga says the game has been installed on 200 million phones since 2009. According to the company, at any given time, about 57 million Words with Friends games are going on.
The new words will give players over 200,000 words to choose from.
"Twerk" and "selfie" were added to the game in 2014. Earlier this year, "covfefe" was added. If you recall, that was a strange word that appeared in one of President Donald Trump's tweets in late May.
A selfie is a photo someone takes of oneself using the camera built into a mobile phone. A twerk is a kind of dance move.
Singh says he knows a lot of these words are not correct English words. But he and his team pay attention to popular terms that might help people have more fun when they are playing.
Right now, one of his favorite words is "queso." It is worth a lot of points when he is playing Words with Friends. Queso is the Spanish word for cheese. But in the United States, people understand this as melted cheese one might order at a Mexican restaurant or pour on top of tortilla chips.
I'm Dan Friedell.

The boy is removed from school.
这男孩被学校除名了u1Ge!q7,i@pext#oJB。

Do that dance move for me again.
再向我展示一下那个舞步吧e=izUT![9_sb+kt;m。

I don't pay attention to such gossip.
我才不理那些闲话呢dhqS,kDlwx*iiYG。

5.The words may not be familiar to English learners, but they are "slang," or non-traditional words that are not found in dictionaries.

6.Stories from 2011 say Baldwin may have continued playing the game even though he was told to put his phone away.

She finished putting the milk away and turned around.
她把牛奶收好后转过身来.Wl-qB7V5X@b(。
Her bed was crisply made, her clothes put away.
她的床收拾得很整洁，衣服也收起来了d70IUyYP[Ibr4)W。 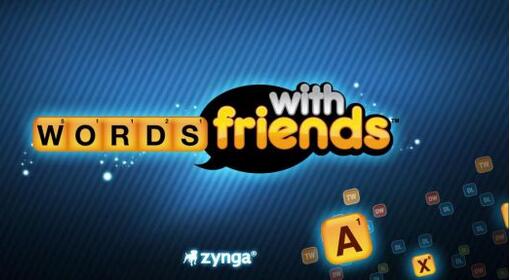