UN Official Criticizes Trump’s Attacks on News Media
A top United Nations official has criticized U.S. President Donald Trump for his repeated criticisms of the news media.
U.N. High Commissioner for Human Rights Zeid Ra'ad al-Hussein is warning Trump's comments could incite violence against news media workers. He also accused the president of attacking "freedom of the press."
Trump has repeatedly criticized news organizations such as The New York Times newspaper and CNN television for their reporting. He has also been critical of The Washington Post newspaper, which is part of the internet business Amazon.
The president criticized some media organizations for their reports on violence in Charlottesville, Virginia earlier this month. The violence took place at a demonstration called by white nationalists. Their opponents launched a counter-protest to answer the demonstration. One counter-protester was killed in the violence.
Later, Trump criticized the media for their reporting, calling some reporters "truly dishonest people" for the way they described those events.
Al-Hussein spoke about Trump's recent comments in Geneva Wednesday. "To call these news organizations fake does tremendous damage," the U.N. official said. He went on to question criticizing individual reporters. "Is this not an incitement for others to attack journalists" he asked?
Al-Hussein called the violence in Charlottesville an "abomination."
He added that a reporter from the Guardian newspaper had been, in his words, "assaulted in the United States most recently."
The U.N. official also expressed concern over Trump's decision to pardon Joe Arpaio, a former Arizona law enforcement official. A court had found Arpaio guilty of disobeying the order of a federal judge to halt targeting immigrants at traffic stops. The Trump administration announced the pardon last Friday.
Al-Hussein also said he was worried about comments the president has made in the past about women, Mexicans and Muslims.
Al-Hussein formerly served as Jordan's ambassador to the United States. He has been the U.N.'s top human rights official since September 1, 2014.
I'm Mario Ritter.

The US news media will cover the trial closely.
美国新闻媒体将对该审判进行追踪报道PC-nxT1,UOj,。

In the treaty both sides pledge to respect human rights.
双方在条约中都承诺将尊重人权K(|FN!ub_S+7](u1|a8。

She ushered me into the front room, which served as her office.
她把我领进了她用作办公室的前厅OA6l(2WLwU9#YYi。

Now, I do because I was feeling concern over your health.
现在我明白了，因为我在关心你的健康XMNNB73bb[#135-8%*h.。

1.The violence took place at a demonstration called by white nationalists.

The interview took place on a Friday afternoon.
采访是在一个星期五的下午进行的|0c_BLV.x(4HEj-e。
Another dust-up took place in the teahouse.
茶馆里又发生了一场打斗%4o(n++Y[jE3mdwu。

2.A court had found Arpaio guilty of disobeying the order of a federal judge to halt targeting immigrants at traffic stops. 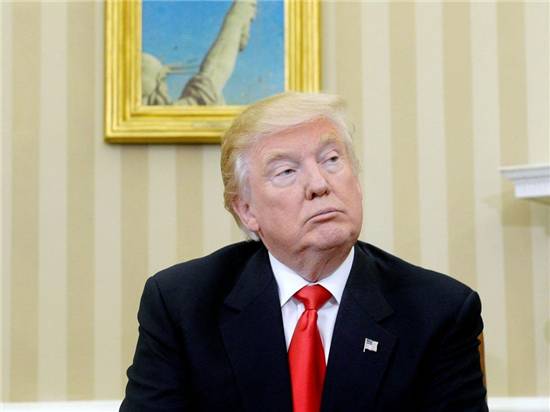