Chicago Cubs Give World Series Ring to Fan Blamed for 2003 Loss
This is What's Trending Today.
In 2003, Chicago Cubs baseball fan Steve Bartman was watching his team play against the Florida Marlins in an important playoff game.
He was sitting in the front row of the stadium, down the left field line.
In the eighth inning of Game 6, the Cubs were leading, with a score of 3-0. Winning Game 6 would send them to the World Series for the first time in 95 years.
Luis Castillo of the Florida Marlins hit a ball high into the air. The ball went close to where Bartman was sitting in the stands. It was also near where Chicago's left fielder, Moises Alou, could try to catch the ball.
As the ball came down, both Bartman and Alou reached for it. Other fans reached for it, too. The ball hit Bartman's hands. Alou could not catch it.
Alou and many Cubs fans in the stadium got upset.
The Marlins went on to win the game. They also won the next game against the Cubs to reach the World Series, where they defeated the New York Yankees.
Many fans blamed Bartman for the Cubs' loss. They had thought their team was going to make it to the baseball championship.
They did not forgive him.
Bartman has not been to a Cubs game since. Some people say he moved to Florida.
Last year, the Cubs were once again playing for chance to go to the World Series. They defeated the Los Angeles Dodgers. Then they defeated the Cleveland Indians in the World Series.
It was the first championship for the Cubs in more than 100 years.
The Cubs players and many people who work for the team received a ring to celebrate the championship. It is a large ring, with diamonds and colored glass. There are 108 diamonds, in fact.
And this week, the Cubs gave a World Series ring to Bartman.
The team said it hoped the gift would "lift the public burden he has endured for more than a decade."
Bartman said he was "grateful" to receive the ring and hoped it would start the "healing" process for everyone involved.
Many people were pleased to the see the team reach out to Bartman after almost 15 years.
On Twitter, Donnie Gill wrote: "What an amazing, healing, inclusive, heart-warming gesture."
And that's What's Trending Today.
I'm Dan Friedell.

Once again he was disappointed in love.
他又一次失恋了G1iZpP*Urx;-O*U6y。

You have to admit that you are, in fact, in difficulties.
你不得不承认，你事实上是陷入了困境u2khth4bi#fBHPdgg0。

Thomas came down with chickenpox at the weekend.
托马斯周末染上了水痘%y~2xrk3Nd3g~mw。

1.The ball went close to where Bartman was sitting in the stands.

The engineer went close to the machine to examine it closely.
工程师靠近机器以便更仔细地检查机器nKlDO8O=v+。
Joe Cole twice went close to winning it while Walcott's vicious shot on the turn stung the Belarus keeper's hands.
乔.科尔两次接近胜利，但是沃尔科特的怒射被白俄罗斯门将没收d9K|0bzBss7)I[[4#1~P。

2.Many people were pleased to the see the team reach out to Bartman after almost 15 years.

The grave digger for the prison. I need you to reach out to him.
那个监狱掘墓人你得和他联系上bb@m=@xu!S6beF3。
I like hearing how this dream of ours inspires you all to reach out and connect with each other.
我喜欢听我们的梦想是如何激励你们开放和彼此联系#fTnBQu%WyD-ILq^Q.~~。 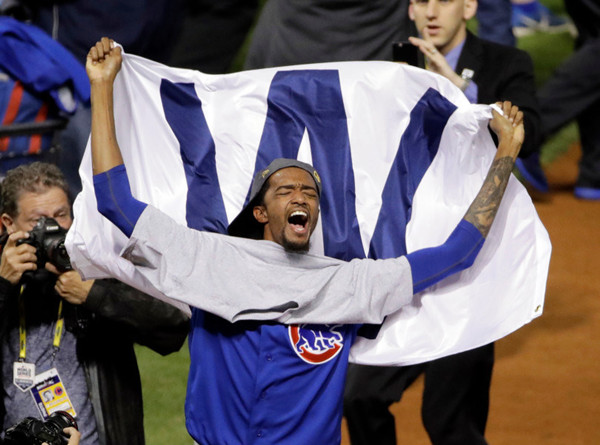