Study: Boss Paid 271 Times More than Average Worker
The chief executive officers of America's largest companies were paid an average of $15.6 million in 2016 says a recent study by an economic research group.
The Economic Policy Institute published the report written by Lawrence Mischel and Jessica Schieder. They say the average business leader's pay was 271 times what an average worker earns at the companies they studied.
This chief executive-to-worker pay ratio is smaller than it has been in the past few years. In 2014, the ratio was 299-to-1, according to the report. However, it is still much higher than the 20-to-1 ratio between chief executives and workers in 1965. In 1989, that difference was 59-to-1.
In the last 30 years, the salaries of chief executive officers, or CEOs, has grown much faster than the pay of the average worker at the companies they oversee. In addition, CEO's pay has increased much faster than the value of stock shares in the companies they lead.
To get their results, the researchers added up employees' pay, special rights to buy stock at lower than market prices, and bonuses. The Economic Policy Institute is a research organization that studies the concerns of low- and middle-income workers.
According to the website Salary.com, CEOs are paid very high salaries because their skills and responsibilities are "extreme." They say there is only a limited number of people who can perform these job duties.
The report also noted the earnings of low-paid workers. The lowest paid full-time U.S. workers earn a minimum wage of about $15,000 a year.
The minimum wage is the lowest amount of hourly pay a company can legally pay its employee.
Most workers in the U.S. earn more than the minimum wage, and many states have a higher minimum wage than the federal limit. However, workers who earn the least amount of money in the study earn about one 1,000th the pay of the highest earning CEOs.
The U.S. federal minimum wage is $7.25 per hour. It has not been increased in eight years. According to the group Business for a Fair Minimum Wage, the buying power of that amount has decreased by about 15% because of inflation.
The issue of raising the federal minimum wage has been controversial. Many businesses say that raising the minimum wage will result in fewer low-paying jobs.
The group Business for a Fair Minimum Wage disagrees. It said that raising the minimum wage for the lowest-paid workers could help the economy by increasing the amount of money people have to spend.
I'm Phil Dierking.

Prelitigation demur right is the special right the general guarantor has against the creditor.
先诉抗辩权是一般保证人对债权人享有的专有抗辩权laIFUs3OJz7P)]+1jCf#。

They have little prospect of finding new jobs with the same hourly pay.
他们不太可能找到时薪和原来一样的新工作n5zkMPvZP2Fz。

I added up the account items all over again in reverse order.
我把账目反过来又算了一遍0zZqI96(4MUCBt#C#dk。

1.This chief executive-to-worker pay ratio is smaller than it has been in the past few years.

in the past few years 过去几年中

2.In addition, CEO's pay has increased much faster than the value of stock shares in the companies they lead.

You need money and time; in addition, you need diligence.
你需要钱和时间，此外还需要努力S=ZkXOXw|r2a3。
In addition, the respondent disclosed professional confidences to one of the patients.
另外，被告还向其中一位病人透露了行业机密K8ke%Ac|ZA。 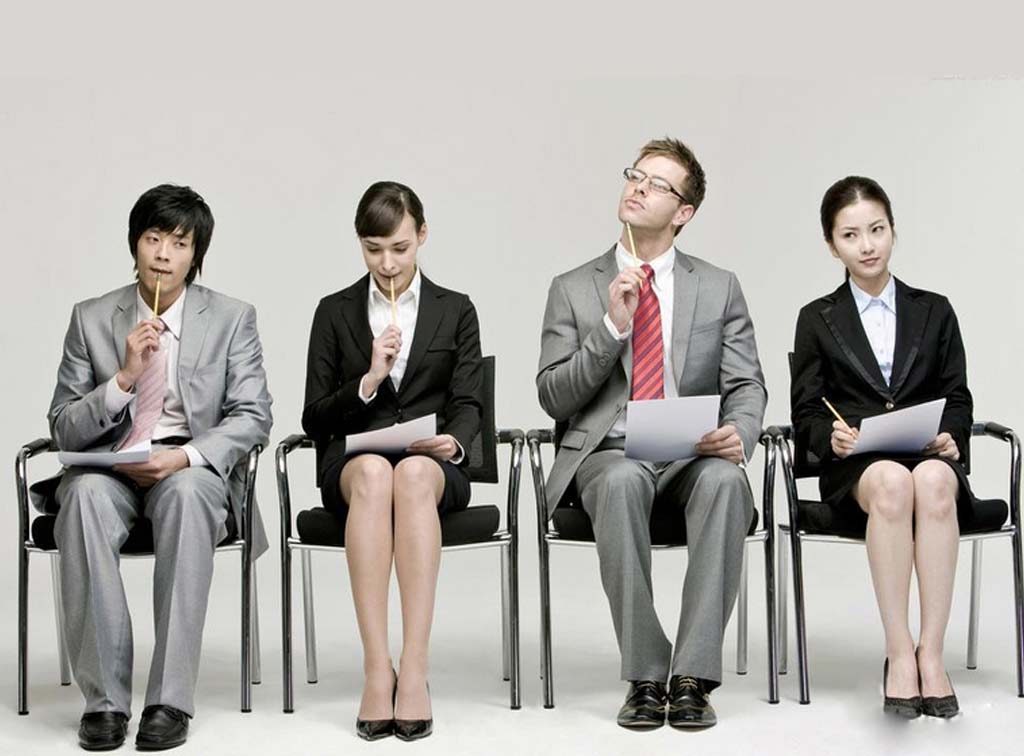