Do You Know Your Italian Meats?
This is What's Trending Today.
David Brooks writes opinion pieces for the New York Times newspaper.
His pieces often deal with politics, human relationships and education. They appear in the paper's op-ed page, across from the editorials.
In one recent column, Brooks wrote about what happens to young people when they leave school and are faced with life's long-term decisions.
Another article suggested it is too easy to break promises today. People will make plans two or three days before a big event, he wrote. Then when the time comes, they have no trouble sending a text message saying they changed their minds.
But no recent David Brooks op-ed piece received as much attention as the one published on Tuesday. It was called "How We Are Ruining America."
Brooks was the number one trending topic on Twitter Tuesday.
His article deals with education. He says wealthier people in the United States, mostly those with a college education, do everything they can to make sure their children become wealthy and well-educated.
He notes: "As soon as they get money, they turn it into investments in their kids."
All that is fine, he argues. But there is a problem when wealthy and intelligent people actively work to make sure other people do not reach the same level of success.
Brooks notes there are physical barriers, like good schools only being within wealthy communities. But there are also social barriers that keep some people from improving their lives.
Brooks discovered one example of this kind of social barrier when meeting with a friend who did not finish college. They went to an Italian sandwich store for a meal. Brooks said his friend felt uneasy with the choice of foods. She did not know about two specially-made kinds of meat: soppressata and capicollo.
Brooks said he and his friend went to a Mexican restaurant instead.
Brooks said when places like the sandwich shop become popular, it keeps people with limited cultural experiences from moving into the upper-middle class.
His column provoked many comments on social media.
One person said he did not need a college education to know about lunch meat.
Another said he has an advanced degree from a university and still had to look up the meaning of capicollo.
Liza Sweeney wrote that Brooks' friend must have thought paying $15 for a ham sandwich was absurd.
And Jessica Blankenship decided the main thing she learned from the op-ed piece was that Brooks is not a good friend.
And that's What's Trending Today.
I'm Dan Friedell.

You have to book in before you can move into the hotel.
你得先登记才能在旅馆住宿sLh!)q)U]HRt;Z&(NI。

Many people have to look up the meaning of this word in the dictionary.
这个词的意思很多人都要查字典才知道5tB4mnQDvxQf(dbF=xf。

We have all witnessed the power of social media.
我们见证了社交媒体的实力Z+T3i2UK@pn。

You wrong if you think that the joy of life comes principally from human relationships.
如果你认为人生的快乐主要来自人际关系，那你就错了X7O[6wS+2oR。

1.His pieces often deal with politics, human relationships and education.

In dealing with suicidal youngsters, our aims should be clear.
在对待有自杀倾向的青少年时，我们的目标应当很明确RBE!5t7FzD.LJZuP3oE。
She saw a psychiatrist who used hypnotism to help her deal with her fear.
她去看了一位用催眠术帮她克服恐惧感的精神科医生Jk%C-pbo;=uHU_*UB=IW。

2.Brooks said his friend felt uneasy with the choice of foods.

He felt uneasy with his colleagues, as if they were always conspiring together to remove him from his job.
他和同事在一起时总感到不自在，好像他们总在密谋把他从工作岗位上赶走zfxlUEfj*Ntk。
He felt more uneasy with the whole class staring at him.
全班同学看着他，他感到更不自然了b*.;Jx3dFyZs+ll5eg^~。 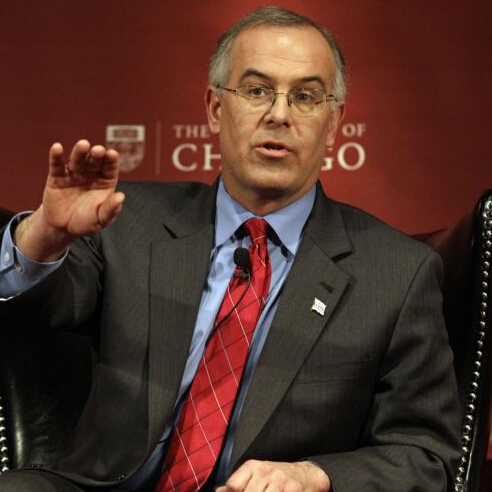