US Company Agrees to Surrender Ancient Middle Eastern Artifacts
This is What's Trending Today...
United States officials say an American company has agreed to surrender thousands of ancient artifacts from the Middle East.
The company also agreed to pay a $3 million fine to the government.
Federal prosecutors accused Hobby Lobby, a business specializing in arts and crafts, of illegally importing the artifacts into the country.
The government lawyers said in a court statement that Hobby Lobby paid $1.6 million in 2010 for over 5,000 earthen tablets and other objects. Many of the artifacts have examples of cuneiform, one of the earliest known systems of writing.
The artifacts and other objects purchased were sent to several Hobby Lobby stores. The shipments were falsely identified as coming from Turkey and Israel. The shipments were also said to contain samples of "ceramic tiles" or "clay tiles."
Federal prosecutors said an expert warned the company that the artifacts were likely stolen from archaeological areas in Iraq.
Importing Iraqi cultural property into the United States has been banned since 2004, the statement said. Under Iraqi law, all antiquities found in the country are considered property of the state. Private individuals cannot own them without permission from the Iraqi government.
The president of Hobby Lobby, Steve Green, said the company has cooperated with the U.S. government. He also said that the company should have "more carefully questioned" how the objects got into the country.
Green said Hobby Lobby did not purchase any items directly from dealers in Iraq. He said the company had worked with dealers in the United Arab Emirates. He also said that Hobby Lobby "condemns" such acts and has always acted with the aim of protecting "ancient items of cultural and historical importance."
On Thursday, "Hobby Lobby" trended worldwide on Twitter and Facebook. One writer said: "Hobby Lobby looting Iraq was not a story I was expecting but then again this is 2017."
The company has agreed to develop a new policy for buying cultural property. It has also agreed to provide reports to the government about such purchases for 18 months.
Hobby Lobby began starting a collection of historical Bibles and other artifacts in 2009. Its owners are known for having strong Christian beliefs.
Green himself owns one of the world's largest collections of religious artifacts. He is building a Museum of the Bible in Washington, D.C. The building is set to open later this year.
I'm Dan Friedell.

Halsey was identified as a leading proponent of the values of progressive education.
哈尔西被认为是进步教育价值观的主要拥护者[G3dItRd9G|!#s。

I've just heard some things about you and a certain federal prosecutor.
我听说过你和一个联邦调查员的事U&VwCeqfrcqnG。

The research results show that trees have cultural property.
研究结果表明，树木具有文化属性GsegWGppUnr8D。

All the interested parties eventually agreed to the idea.
所有利益相关方最终都同意了这一想法1~iGyeQngSR48;LKa。

1.The president of Hobby Lobby, Steve Green, said the company has cooperated with the U.S. government.

2.He said the company had worked with dealers in the United Arab Emirates.

He had worked with the General for three years and was sorry to see him go.
他与将军共事了3年，看他离去觉得很难过VWT3eZGOdA*kQ^btBST。
I first worked with him in 1971 when we were both on the lowest rung of our careers.
我第一次和他共事是在1971年，那时我们的事业都刚刚起步AW,dRPbJrR(-&NX239。 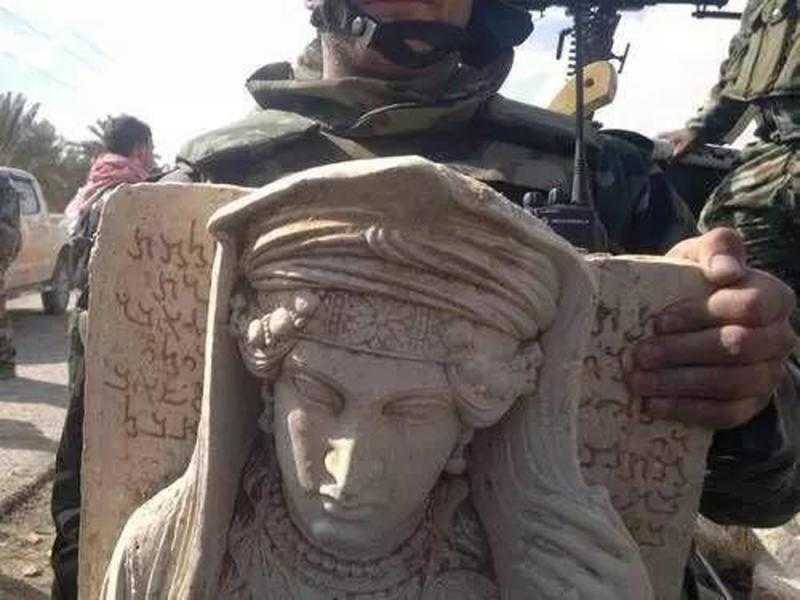