People Worry About Being Alone with Co-workers of Opposite Sex
Long before he became vice president, Mike Pence told a reporter that he does not eat alone with any woman who is not his wife.
A new poll shows that many men, and women, share the same concerns as Pence about private meetings or meals with members of the opposite sex.
The poll was done for the New York Times by the research group, Morning Consult.
It found that nearly two thirds of people believe extra care should be taken with members of the opposite sex at work. It also found a majority of women and nearly half of men believe it is unacceptable to have dinner or drinks with anyone of the opposite sex who is not their spouse.
But it also found that majorities of people believe it is acceptable to have a private meeting at work with a member of the opposite sex.
Women who are concerned about having dinner or other meetings with employees of the opposite sex worry about sexual harassment, The New York Times reported. Male supervisors worry that people might see private meetings with women employees as sexual harassment.
Pence was a member of Congress when he told The Hill newspaper in 2002 that he did not go out to meals with a woman, unless his wife was present. He went on to serve as governor of Indiana before being elected vice president with fellow Republican Donald Trump in last November's election.
Terri Boyer is executive director of the Center for Women and Work at the Rutgers School of Management and Labor Relations. She said concerns about private meetings with members of the opposite sex work to the disadvantage of women.
That is because a majority of management positions are held by men, meaning women employees would seem to have fewer chances to meet with "the boss" than male employees.
Boyer also said the fact that male bosses are worried about having private meetings with female employees shows they may think of them first as women, ahead of their individual qualities. That in itself can limit opportunities for women employees, she said.
Boyer said the findings of the new poll are "somewhat surprising and somewhat not surprising."
"There should be more of an understanding by now that workplace equality is important," Boyer said. On the other hand, she said it should not come as a total surprise because experts have been discussing how many people are uncomfortable meeting with members of the opposite sex for some time.
She notes that a Glass Ceiling study in the 1990s found that a lack of meetings between male bosses and female employees limits opportunities for women. A glass ceiling means fewer chances to rise to top positions within a company or government by women and minorities.
A 2016 report by the U.S. Labor Department found that women hold about 40 percent of the 17 million management positions in the United States.
I'm Bruce Alpert.

Body language can also be used to attract members of the opposite sex.
肢体语言也可以用来吸引异性的注意6lr.kGZ2XD[n,JfYLvf2。

He volunteered to serve as the manager of our department store.
他自荐当我们商场的经理,WEjsNJscv~;lc;iO!j。

Sexual harassment of women workers by their bosses is believed to be widespread.
人们认为女员工遭受老板性骚扰的情况很普遍jmKr-G6QBl%BOG9Q。

I arranged for a private meeting between Donovan and the president.
我安排了一次多诺万与总统的私人会面p7Lf&CFaZ(p。

1.It also found a majority of women and nearly half of men believe it is unacceptable to have dinner or drinks with anyone of the opposite sex who is not their spouse.

Members of parliament approved the move by a majority of ninety-nine.
议员以99张的多数票批准了这项动议5+QntadZmb_。
At no time did a majority of Czechoslavakia's citizens support the country's break-up.
大多数捷克斯洛伐克公民一直反对国家分裂&c@G*K!6_z。

2.On the other hand, she said it should not come as a total surprise because experts have been discussing how many people are uncomfortable meeting with members of the opposite sex for some time.

The blockade is likely to last for some time.
封锁可能要持续一段时间.^*0lOPCFOMz],OXW。
I probed around for some time in the bushes.
我在矮树丛里四处搜寻了一段时间^Z%Yi&(E-KJm。 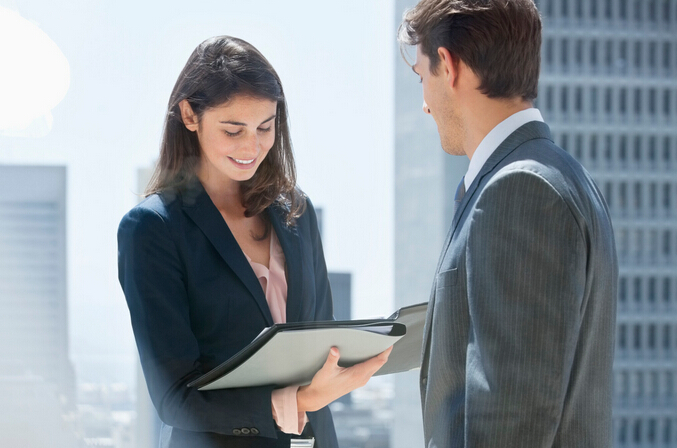