First Chuck Berry Album in 38 Years Released
The first album of music from Chuck Berry in thirty-eight years is released this week, three months after his death.
The album, called Chuck, has 10 songs, including eight written by Berry.
A family affair
The album has new songs that he had been writing since 1991. The sound is similar to the original style that first made Berry popular.
Berry told journalists in 2012, "It's the same type of music I've been playing. As soon as I can get someone to guide me in that, I'm gonna come back and push ‘em out, if you know what I mean."
Paul Roper is head of Dualtone Records which produced the album. He says the album is special for Chuck Berry's family.
"Charles Berry Jr (his son) and Charles Berry III (his grandson) play guitar on multiple tracks and his daughter Ingrid sings on a few as well. Mrs. Berry had approval on mixes and the final master so everyone played a role."
Roper adds the album also shows a new dimension to Berry.
"There's the highly emotive ‘Darlin' written for his oldest daughter Ingrid and the passing on of advice in ‘Eyes of Man' alongside of course traditional Chuck Berry classic sounding rockers like ‘Big Boys' and ‘Wonderful Woman.' It's a special body of work, especially considering how long it has been since the public has had new music from Chuck."
A life of success and controversy
Chuck Berry was born in 1926 in St. Louis, Missouri. He learned to play the guitar while in high school. In 1952, Berry formed a band and soon was performing regularly around St. Louis.
Berry is often considered one of the most important musicians in rock and roll music history. His first hit song was "Maybellene." From 1955 through 1958, he released many others, including "Roll over Beethoven", "Sweet Little Sixteen", and "Johnny B. Goode."
However, Berry faced legal problems throughout his career. As a teenager, Berry went to reform school after an attempted robbery. He spent two years in prison for bringing an under-aged girl across state lines for "immoral purposes." He also served 100 days in prison after being charged with not paying tax.
Berry's last public performance was on October 15th, 2014, when he played in St. Louis.
He was added to the Rock and Roll Hall of Fame in 1986. In 2000, U.S. President Bill Clinton presented him with the Kennedy Center Honors Award, calling him "one of the 20th Century's most influential musicians."
Chuck Berry died on March 18, 2017 at his home near Wentzille, Missouri. He was 90 years old.
I'm Phil Dierking.

He spent his time in prison praying and studying.
他把狱中的时间都用于祈祷和学习W,.fi=@e;3i==XU。

The public sector has always played a role in the provision of infrastructure and in support for innovation.
公共部门一直在提供基础设施和支持创新方面发挥作用h]f.]SrYMsc3S。

They took advantage of the situation to push out in other parts of the world.
他们利用这个局势在世界其他地区向前推进ssj!H^!D(b1,Y^Z87z]。

When I thought about it, it all came back.
当我回想起来，往事全都涌上了心头J.~4Ki56gT,m3Pt(-NFN。

1.As soon as I can get someone to guide me in that, I'm gonna come back and push ‘em out, if you know what I mean."

As soon as we found this out, we closed the ward
我们一发现此事就关闭了病房CWJx4|+3,]qH8OUhQ0~。
As soon as I had made the final decision, I felt a lot more relaxed
我一作出最后的决定就感到轻松多了2mFX06HH(V。

2.The sound is similar to the original style that first made Berry popular.

The accident was similar to one that happened in 1973.
这次事故和1973年发生的那起事故很相似VuY6I1QkS(@DP,JJZ。
His stance towards the story is quite similar to ours.
他对该报道的态度和我们很相像EGKr|RF(DR4Vnlyr[w^。 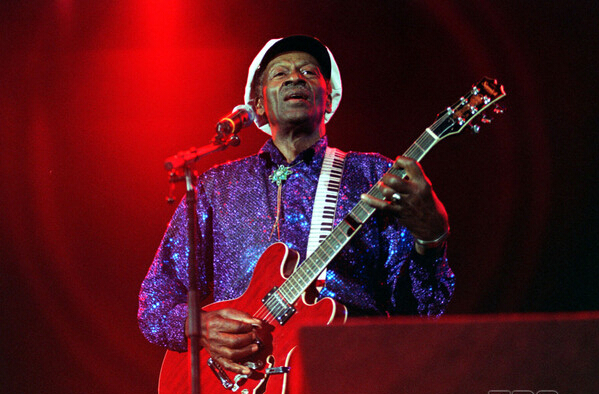