Deaf Singer Impresses TV Judges
This is What's Trending Today.
Mandy Harvey is a 29-year-old singer from the American state of Florida.
She suffers from connective tissue disorder. She lost most of her ability to hear when she was 18.
As a child and during her teenage years, Harvey was a singer. But she stopped singing for a time after she went deaf.
But she decided to start singing again after she learned how to feel a song's beat through the wooden floor of a stage or theater. She uses visual aids to make sure her musical instruments are tuned correctly and she is singing in the correct pitch.
Harvey is now a professional singer. But until Tuesday night, not many people in the United States had heard of her.
That changed when she appeared on the television show "America's Got Talent." The show has four judges who watch people perform and decide if they should continue in the competition.
Different versions of the "Got Talent" show are seen around the world.
Mandy Harvey appeared on stage with a small instrument: a ukulele. A sign language interpreter stood next to the judges.
One of the judges, Simon Cowell, asked Harvey about the condition that caused her to go deaf.
Then she got ready to perform. She sang a piece she wrote, called "Try." Harvey said: "After I lost my hearing, I gave up. But I want to do more with my life than just give up."
Cowell said: "Good for you," and clapped his hands loudly.
As she was singing, one camera cut away to capture images of people in the theater. Many were seen crying.
At one point, everyone stood up and cheered.
By Wednesday afternoon, a video of Harvey's performance had been played 46 million times.
Why?
Shortly after she finished singing, Cowell smiled, and said "Mandy, I don't think you're going to need a translator for this."
And he reached over and hit a button that released golden confetti into the air. That meant Harvey automatically moved on to the final part of the talent competition.
Cowell said, "I've done this a long time, and that was one of the most amazing things I've ever seen and heard."
Thousands of people wrote about the performance on Facebook.
Many wrote that Harvey's performance was inspiring, and they will not give up on anything they want to do, either.
And that's What's Trending Today.
I'm Dan Friedell.

Many kids suffer from acne and angst.
许多年轻人都会受到青春痘和焦虑的困扰+nM-c4CpQY)-U+6E|*。

I learned to lip-read when I started to go deaf.
我耳朵变聋时开始学会通过唇读法来理解Wbs^.Oh.Nwm89。

The stroma of all lymphatic organs is made up of reticular connective tissue.
所有淋巴器官的间质由网状结缔组织组成mc9#%&|Ek0W_f^^J。

As the boss began to rant, I stood up and went out
老板开始咆哮的时候，我起身走了出去6^Z@GRoK!X。

1.At one point, everyone stood up and cheered.

At one point we quarrelled, over something silly
我们一度为一件愚蠢的小事吵了起来pFHVL*XE8MFfBUAFHM。
At one point last week shares in the grey market touched 230p.
上周，灰市上的股票价格一度高达230便士3C.kEOKFLA=UJ。

2.Then she got ready to perform.

He made an outline of his views and got ready to present it at the meeting.
他把意见写成纲要，准备在会上发言+m_F=gq-[)m_8*N]。
We have got ready to tell him the truth.
我们已经作好了告诉他事实的准备)98bl!-4ONVjMOVl%1_。 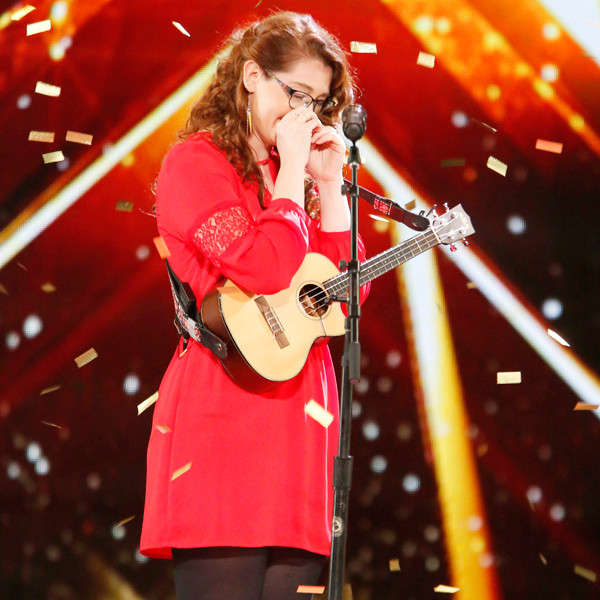