Tennis Player Serena Williams Is Pregnant
This is What's Trending Today.
Earlier this year, many tennis fans were talking about the Australian Open finals. American tennis stars – and sisters – Serena and Venus Williams played each other in a so-called Grand Slam final for the first time since 2009.
Serena beat her older sister in two sets to win the Australian Open.
Little did we know, Williams was in her eighth week of pregnancy at the time.
This week, she posted a photo of herself wearing a yellow bathing suit on social media. On the photo she wrote "20 weeks."
Fans immediately started talking and debating. Was Serena pregnant?
A spokeswoman later confirmed Williams' pregnancy. She also confirmed that she would not play in tennis competitions for the rest of the year. The spokeswoman said Williams expects to return to tennis in 2018, however.
The baby is due sometime in the fall. Williams is set to marry internet businessman Alexis Ohanian.
Williams has not played since her win at the Australian Open. She reportedly had an injured knee.
The younger Williams sister holds the most-ever Grand Slam singles titles. Her win in Australia moved her ahead of Germany's Steffi Graf.
Many people could not believe Williams was able to win a major tournament while pregnant. Comedian Trevor Noah joked Williams had an unfair advantage in the match against Venus; she was actually playing "doubles" tennis while her sister was playing "singles."
A doctor told the BBC that being pregnant might have helped Williams in some ways. Some of the changes women go through in the first few weeks of pregnancy actually help improve physical performance, the expert said.
However, one fan on social media said she could barely get out of bed at that point in her pregnancy.
Another person joked Williams' fetus is already ranked 200th in the world in tennis.
In other tennis news, Russian Maria Sharapova starts her comeback next week after a 15-month suspension. She had not been permitted to play after taking the illegal drug meldonium. She will return to competition at a tournament in Germany.
And that's What's Trending Today.
I'm Dan Friedell.

So last year I, with my partner, win two Grand Slam in doubles.
去年，我和我的搭档赢得了两个大满贯冠军BCOr3W)_FgkA-NSk[ar。

Illegal drug use by police is a concern in many jurisdictions, both nationally and internationally.
警务人员使用违禁药物是澳大利亚和全球不同司法管辖区都关注的问题wPnD6CzJ4Zk.7l。

Look at how social media and social networking have permeated business.
再看看社会媒体和社交网络是如何渗透进企业中的SGLgyFN=kchx3;5Rhsj。

4.for the first time 首次

For the first time in my career, I was failing.
我职业生涯中第一次经历失败Ar0jDIWxnz=e#@Dn0I8+。

1.A doctor told the BBC that being pregnant might have helped Williams in some ways.

In some ways we wish we could turn the clock back.
在某些方面，我们希望能回到以前,A.tsseEZ4BBT([F(。
In some ways, the official opening is a formality.
从某些方面来说，正式的开幕仪式只不过是走个形式A0XfYpt8sO2PAjo_!s。

2.Some of the changes women go through in the first few weeks of pregnancy actually help improve physical performance, the expert said.

He was going through a very difficult time.
他正处于非常艰难的时期LA&5)NyV7BOpo#uJAB^。
It was evident that someone had gone through my possessions.
显然有人翻过我的物品tZ6!2zt[FnR-9T*Q*。 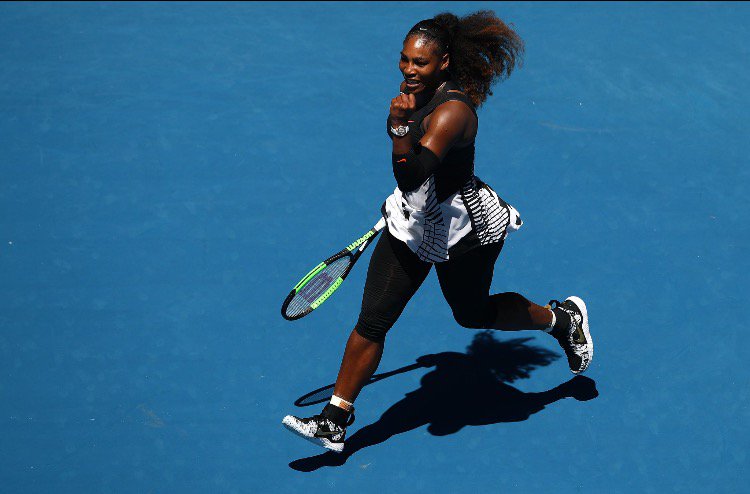