Girls Kept Off Airplane Because of Their Clothing
This is What's Trending Today.
United Airlines barred two young women from boarding their flight Sunday morning because of the kind of pants they were wearing.
Many people on social media are talking about the decision. Most say the girls did nothing wrong.
The airline says it made the decision because the girls were wearing leggings. Leggings are pants that are made of a material that stretches to fight tightly around the legs. They are a popular kind of clothing for women and girls.
That kind of clothing is not in line with its dress code, United says. Places like restaurants and offices sometimes enforce dress codes. For example, a nice restaurant may require men to wear a suit jacket at dinner.
The girls were traveling from Denver, Colorado, to Minneapolis, Minnesota. Their story spread quickly after another United passenger, Shannon Watts, tweeted that the girls had been asked to change out of their leggings in order to get on the plane. Watts, an activist and popular Twitter user, started tweeting about the incident early on Sunday morning.
Soon enough, it became a major news story. Celebrities as well as other airlines expressed their opinions about women's clothing.
Chrissy Teigen is a well-known model. She said she has flown on United Airlines before without wearing pants. She wrote that she instead wore a long shirt as a dress.
Actress Patricia Arquette wrote that the girls were probably dressed appropriately for their age.
And Delta Air Lines wrote: "Flying Delta means comfort. (That means you can wear your leggings.)"
United Airlines said on its Twitter page that it has the right to prevent people from getting onto their airplanes if they are not dressed properly.
United later explained that the girls were traveling as guests of an employee for free. It has a dress code that applies to passengers who are employees or guests of employees.
But the explanation did not seem to help. Social media users continued to criticize the airline and its policies on clothing.
Some people said the policy did not represent current fashion styles or trends.
But others said the airline could set rules for passengers however it wanted.
The debate continued on Monday.
Shannon Watts told one newspaper she thought that United Airlines had applied the dress code too strictly. She also said that she had seen a man wearing shorts board the plane without a problem.
?I'd be interested in knowing how often they do this for little boys," she asked the New York Daily News.
And that's What's Trending Today.
I'm Dan Friedell.

The bureau will set rules for the marketplace and enforce existing laws.
该局被授权设立市场规则，执行现有法律f*%_](mF%|I。

We have all witnessed the power of social media.
我们见证了社交媒体的实力r*t&GxI6f=tG,T7。

The new proposal is in line with our general line.
新建议和我们总的原则是一致的i%ba4!qxNall+!-p9^。

If your company has a dress code, what is it?
如果你的公司有着装规范，是如何规定的？

1.United Airlines said on its Twitter page that it has the right to prevent people from getting onto their airplanes if they are not dressed properly.

2.Celebrities as well as other airlines expressed their opinions about women's clothing.

They visited some factories, hospitals as well as the school.
他们参观了这所学校，还参观了工厂和医院3!6F]lll~QVED2。
Whoever did him in removed a man who was brave as well as ruthless.
无论谁杀了他，都是除掉了一个既勇猛又残忍的人3&R7(ZFt|IEz3ai9t。 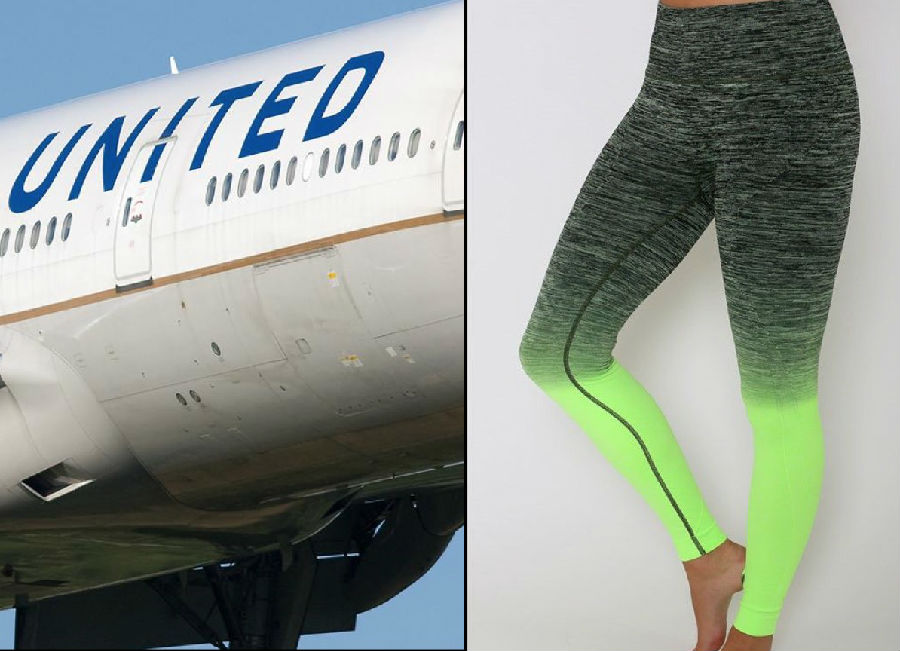