California to Approve Testing of Truly Driverless Cars
California is set to open its roads up for the first time to self-driving vehicles with no human drivers.
The Department of Motor Vehicles announced plans to allow testing on state roads later this year of truly driverless cars.
Until now, California has only allowed testing of autonomous vehicles with a driver ready to take over if something goes wrong.
The proposed change would allow testing of vehicles with no steering wheel or pedal controls. However, any driverless vehicle being tested must be remotely controllable and able to stop itself in an emergency.
A hearing will be held next month to get public comments on the issue before the change can take effect. Officials say they hope the new rules can receive final approval by December.
The proposed rules open the path for self-driving cars to be widely sold and used throughout the state, officials said. Truly driverless vehicles could be available for sale in California as early as 2018.
The cars must also meet all federal safety requirements to be allowed on California roads.
The U.S. government released its own set of guidelines for driverless vehicles last September. Officials said the guidelines were intended to bring about a "responsible introduction" of autonomous technology in a "safe, clean, efficient" way.
California is the largest automobile market in the United States. Currently, 27 companies have permission to test autonomous vehicles on the state's public roads. These include major U.S. and foreign carmakers, as well as technology companies like Google and Uber.
Ride-sharing company Uber was forced to pull its test cars out of California last December after a dispute with officials over required permits. Uber had argued it did not need state permits for testing because its vehicles were not "fully autonomous."
But last week, Uber finally gave in to state officials and got the required permit to test its self-driving cars in California.
I'm Bryan Lynn.

The car company see the technology as a stepping stone towards a future of fully, self-driving vehicles.
汽车公司认为高科技是将来全自动、半自动驾驶汽车的跳板1q@&&Pyq.R^3g;qid。

The World Bank should pull out of the project.
世界银行应从该项目中撤出MNqD;nsRkQy4b。

They have threatened military action but held off until now.
他们扬言要采取军事行动，但一直拖到现在XumZnC&VQB]4thzB3U2d。

I simply gave in to him, and I've regretted it ever since.
我就向他屈服了，从那以后我一直后悔.AqFA*HG~,s4Q6V。

1.However, any driverless vehicle being tested must be remotely controllable and able to stop itself in an emergency.

2.Until now, California has only allowed testing of autonomous vehicles with a driver ready to take over if something goes wrong.

The Belgians took over Rwanda under a League of Nations mandate.
比利时人依照国际联盟的授权接管了卢旺达=nK_GPD=s@1。
His widow has taken over the running of his empire, including six London theatres.
他的遗孀已接手管理他创下的帝国，其中包括6家伦敦剧院.qfdWGHv2jX,ajX@。 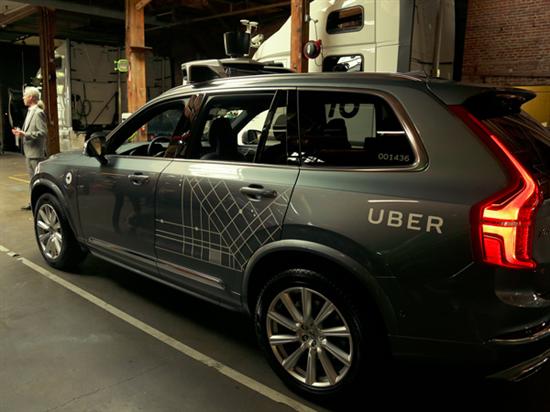