Scientists Create Method to Test Food and Drugs for Purity
Millions of people in developing countries have to be on guard against contaminated food and medicine. Some products could be harmful -- even deadly.
In Nigeria, brake fluid was found in a product designed to reduce teething pain in babies. A few years ago, the chemical melamine was discovered in Chinese baby food. And in Kenya, powerful antibiotic drugs were found to contain talcum powder.
Now, a group of scientists in the United States has found a way to test products before they can cause death or injury. And the process is not costly.
There are many ways for drugs and food to be contaminated, including a manufacturer's mistake or problems with how the product is stored, or someone could even add a harmful substance.
Marya Lieberman teaches chemistry at Notre Dame University in Indiana. She is working to give druggists in developing nations an easy way to identify drug contamination.
Her process is called PAD -- short for Paper Analytical Device. It replaces costly machines that developing countries may not have.
The PAD project began six years ago as a partnership between Notre Dame and St. Mary's College in Maryland. Researchers developed a paper card test for medicines. Each of the card's 12 lines has a different chemical. When a drug is placed across the lines and the card is put in water, a change in color will show if the drug is safe.
Lieberman says she and the other researchers are developing cards to test for lead, iodine and even liquid waste.
Jamie Luther is a graduate student at Notre Dame. She is working on a card that will show if milk contains anything harmful.
"There are tests that are published for people at home to mix chemicals to test their own milk. I thought to myself, ‘that's so cumbersome. People shouldn't be handling acids in their home. They shouldn't mix dangerous chemicals with their hands.'"
Lieberman's team has worked with 18 other universities across the United States to discover the most common contaminants. The team uses special machines to test the drugs collected from pharmacies throughout the developing world.
Nicholas Myers is another Notre Dame graduate student. He says before he joined the project he did not know how big a problem contaminated drugs are.
"I just took it for granted that chemical analysis could happen anywhere. I didn't know the extent to which low- and middle-income countries did not have the capacity to do chemical testing."
A start-up company in New York is developing a smartphone app to help with testing of food products and drugs. The company says testers can take a picture with their phone and then compare it to information in the computer program.
"If we can't increase the capacity of analytical labs in the developing world, maybe we can come up with a way to bring that technology in a portable form that will be usable in the field."
I'm Marsha James.

The armed forces were on high alert to guard against any retaliation.
武装部队保持高度戒备，以防发生任何报复行动ThZeXhc2b4ZbVAx)。

Chemical testing showed that over the two years before her death, she moved about every two months.
化学测试表明，在她死前的两年，她每两个月就会搬一次家t0UEX~*qpZ]x。

Suddenly the door opened and a group of children burst in.
门突然打开，闯进了一群孩子,X^9Owigxo1K^[。

He has an allergy to antibiotic drugs, which is noted on his medical record.
他对抗生素过敏，这在病历中有记录B&G=-C~CreP^T3--M。

1.If we can't increase the capacity of analytical labs in the developing world, maybe we can come up with a way to bring that technology in a portable form that will be usable in the field.

Several of the members have come up with suggestions of their own.
有几位成员提出了自己的建议K;FvSBOXwzCFOpPu)。
The president was moved to come up with these suggestions after the hearings.
听证会促使总统想出了这些建议jW2p.vdOvP]+N。

2.I just took it for granted that chemical analysis could happen anywhere.

took it for granted 理所应当 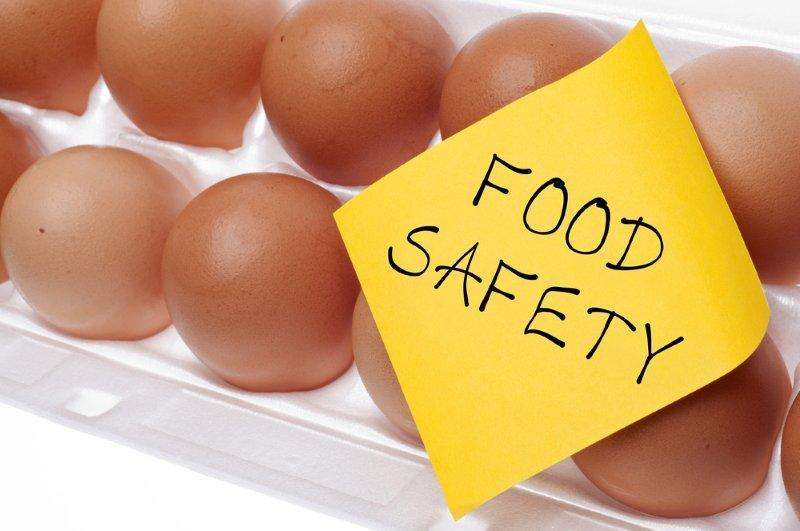