Helping People One Ride at a Time
Hilary Moore Hebert had a simple idea.
She knew many visitors to Washington, D.C. buy fare cards to ride the city's public transportation system. What would happen, she wondered, if visitors donated old fare cards to help poor people get to jobs, doctors' offices or schools?
Moore Hebert bought 56 fare cards for a group from New Orleans, Louisiana. Its members were traveling to the nation's capital for the Women's March on Washington. The march was held January 21.
She asked that the cards be returned after the event. She offered to donate them to a charitable group.
But Moore Hebert did much more than that.
She put out a request on Facebook and other social media. It was directed to the hundreds of thousands of people who attended the Women's March and the hundreds of thousands at the swearing-in of President Donald Trump the day before. Would they consider donating old fare cards to help needy people?
Moore Hebert's efforts paid off. More than 10,000 fare cards were donated in just over three weeks. They continue to arrive by mail from as far away as Hawaii.
Three charities are receiving the cards and continue to accept them. The three are Martha's Table and Miriam's Kitchen of Washington D.C., and Doorways for Women and Families of Virginia. They are providing reports on social media about the donations.
What are Fare Cards?
Washington's public transportation system requires people to pay for their trips with plastic, "SmartTrip" cards.
Each card is like a credit card, and comes with a computer chip that removes the cost of each trip from the card's value. A person with a $10 card, who takes a bus trip costing $2, would have $8 remaining for future trips.
Often people visiting Washington, or any city with a fare card system, end up buying a card for more trips then they take.
So unless they plan to return to that city soon, chances are that money is lost forever.
Unless they donate the cards.
"I'm very surprised and happy that it ended up with so many fare cards being donated," Moore Hebert told VOA. She lives on a farm in Germantown, Maryland, outside of Washington.
Subways rides can be costly. One-way trips on Washington's subway and bus system cost $1.75 to over $5, depending on distance and time of day traveled.
SmartTrip cards have value, even if there is no balance left on the cards. That is because a person planning their first trip on the transportation system must buy a Smart Trip card. Each one costs $2. So, even a card, with no balance remaining, would save a person $2.
Moore Hebert hopes to keep the program going, even when donations from the Women's March and presidential swearing-in ceremony stop.
She wants Washington area hotels to ask hotel guests if they are willing to donate their fare cards.
But people can help even when the city they are visiting does not have a program to collect fare cards.
Some hotel guests give their fare cards to housekeepers or other hotel employees at the end of their stays.
In New York City, the gift of a $15 fare card could provide someone with five one-way trips on the subway.
People can also look up local groups that help poor people and ask if they could use fare cards.
I'm Caty Weaver.

She looked up some friends of bygone years.
她去看望了一些过去的老朋友mar75+lak4R。

In keeping with tradition, President Bush will leave the Capitol immediately after the swearing-in ceremony.
根据传统，布什总统将在宣誓仪式结束后立即离开国会山Rd^5^E9r9(。

Things were difficult, and we needed her wages to keep going.
日子很艰难，我们要靠她的工资来维持生活PsPG;^j~v&nTxOaQ53~。

The government had put out a press release naming the men.
政府已经发布了新闻稿，宣布这些人的任命7Ibe(bHz[D8Je。

1.Some hotel guests give their fare cards to housekeepers or other hotel employees at the end of their stays.

hundreds of thousands of 成千上万的 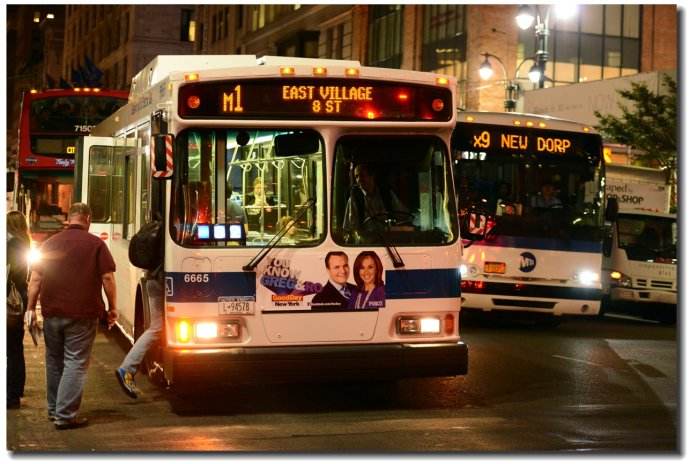