President Duterte Changes and Defends Philippine Drug War
Philippine President Rodrigo Duterte is changing his deadly war on drugs.
The change came after the killing last October of a South Korean businessman by Philippine police officers working on the drug war.
The police agency blamed for killing the businessman has been suspended from anti-drug efforts.
Duterte has put the Philippine Drug Enforcement Agency in charge of anti-drug efforts. Duterte said the Philippine military would also assist efforts to stop illegal drug selling and use in the Philippines.
The businessman, Jee Ick-joo, was picked up by police and quickly killed, according to news reports in the Philippines.
The news reports said police led his family to believe Jee was still alive for several weeks, as they continued to ask for ransom payments.
Police offered no evidence that the businessman had any connection to illegal drugs.
Duterte criticizes corrupt police
Duterte spoke this week to 400 police officers reportedly under investigation for corruption and other misconduct.
He said corrupt police would be sent for two years to a southern island that is a stronghold of Islamist militants.
Duterte also spoke about former Colombian President Cesar Gaviria's recent column in the New York Times. The column was titled, "President Duterte Is Repeating My Mistakes."
Duterte called Gaviria an "idiot" for warning that "throwing more soldiers and police at the drug users does not work."
Gaviria wrote in the New York Times column that doing so is "not just a waste of money, but also can actually make the problem worse."
Reuters news agency reported that Duterte said his war on drugs is different than Colombia's because "shabu," or methamphetamine, is the common drug choice in the Philippines. The drug damages the brain. Duterte said the effects of cocaine, the drug of choice by Colombia's sellers and users, are not as bad.
Last week, Catholic Bishops in the Philippines wrote a letter that was read at church services. The letter called on Catholics to speak out against the violent drug war.
"Let us not allow fear to reign and keep us silent," the bishops wrote.
Human Rights Watch has been critical of Duterte's war on drugs. The group says that more than 7,000 Filipinos have been killed in the war on drugs since Duterte became president in June of 2016.
Human Rights Watch has asked for the United Nations to investigate.
Phelim Kine, the Asian director for Human Rights Watch said that "the Philippine police won't seriously investigate themselves, so the UN should take the lead in conducting an investigation."

You're about to be in the middle of a drug war.
你将卷入一场毒品恶战之中ULEhKU4ByEa7+7C。

He said other things I cannot speak out for shame.
他还说了些我羞于启齿的话3py[IKLHUSglD,。

1.The businessman, Jee Ick-joo, was picked up by police and quickly killed, according to news reports in the Philippines.

He picked up his suitcase and climbed the stairs.
他拎起手提箱，爬上了楼梯)FF^xjbnHq8_0,;。
I picked up the phone book and glanced through it.
我拿起电话簿，匆匆扫了一遍RBbpjF4w*sX(mp@&。

2.Phelim Kine, the Asian director for Human Rights Watch said that "the Philippine police won't seriously investigate themselves, so the UN should take the lead in conducting an investigation." 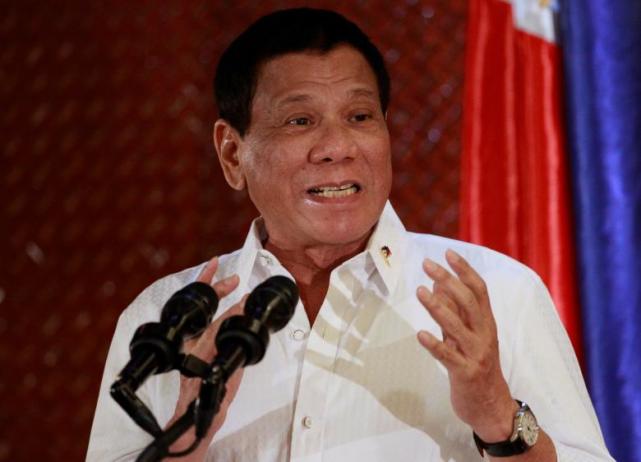