Patriots, Brady and Lady Gaga Impress at Super Bowl
This is What's Trending Today.
The New England Patriots football team defeated the Atlanta Falcons in the 51st Super Bowl on Sunday. It was the Patriots' fifth Super Bowl win.
It was also the first-ever Super Bowl game to go into overtime.
At one point, the Patriots were losing to the Falcons 28-3. The game seemed over. But the Patriots came back to win in overtime, 34-28. Running back James White dove over the goal line to score the winning touchdown.
Names from this year's Super Bowl took over Twitter and Facebook in the United States from Sunday evening into Monday.
New England quarterback Tom Brady was named the game's Most Valuable Player. He became the first quarterback in the National Football League to win five Super Bowls.
One writer said he played the best Super Bowl game ever.
The Falcons looked so good in the first half of the game that many people turned away from the game itself.
That set the stage for the halftime show. Lady Gaga's 13-minute show got better ratings than the game did.
Lady Gaga wore a beaded, silver costume, including high-heeled silver boots. She had sparkling makeup around her eyes. She was lowered onto the stage with wires from high above the stadium.
She performed seven of her popular songs, including "Poker Face," "Bad Romance," "Just Dance" and "Born This Way."
She was joined on stage by many dancers but no guest performers.
After the game, Lady Gaga announced her plans for a series of performances around the world. The tour starts in Canada on August 1 and takes her to the United States, Brazil, Switzerland, England, Spain, Sweden and several other countries.
One expert said it was the fourth-straight year that more people watched the halftime show than the football game itself.
Television commercials also trended on social media. One of the most talked-about commercials came from the building supply company 84 Lumber.
That advertisement showed a mother and daughter walking through the desert towards the United States, only to be stopped at the border by a wall. They believe their trip is over, but find a door that lets them through.
The commercial ends with the words:"?The will to succeed is always welcome here"?
And that's What's Trending Today.
I'm Dan Friedell.

The weak student was let through the examination, but warned to improve his work.
那个差生虽被允许通过了考试，但警告他要努力提高~.Dq2Dg)yrNe)VC^;&|。

We have all witnessed the power of social media.
我们见证了社交媒体的实力W.u(psgOcYs2BIl8bsu。

Turning refugees away would be an inhumane action
拒绝收容难民是不人道的行为&|,juap3V~;#Z[itX9。

The running back carried the ball, but he was stopped at the24-yard line.
跑锋带球进攻，但他被阻挡在24码线上B12|.O4.LErZe-fv。

1.One of the most talked-about commercials came from the building supply company 84 Lumber.

2.It was also the first-ever Super Bowl game to go into overtime. 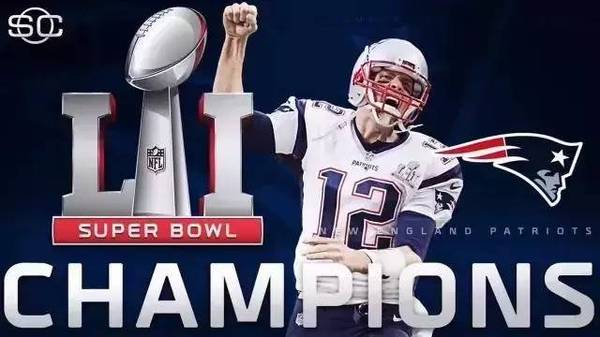