Suspect in Berlin Truck Attack Shot by Police in Italy
The suspected driver in the deadly truck attack at a Christmas market in Germany was shot and killed Friday by police in Italy.
The 24-year-old Tunisian man, Anis Amri, was killed during a shootout with two police officers in Milan. Amri pulled out a gun and shot one officer in the arm after he was asked to show identification papers during a normal patrol.
German officials said they had confirmed through fingerprints that the man killed in Milan was the suspect in Monday's truck attack. Amri is suspected of hijacking the truck and killing its driver before driving into a Christmas market in central Berlin.
The attack killed 12 people and injured more than 50 others.
Police said they found documents belonging to Amri inside the truck.
Before Amri was identified as the main suspect, police detained a Pakistani man for possible involvement in the attack. He was later cleared and released.
Germany's head prosecutor told reporters the investigation is continuing. He added that it is not yet known whether other suspects might have helped carry out the attack.
The Islamic State (IS) said the attacker was inspired by its call for people to strike members of a coalition fighting the militant group in Syria and Iraq.
In a video posted by IS's Amaq news agency, Amri pledged his allegiance to Islamic State leader Abu Bakr al-Baghdadi. He also urged others to carry out attacks on "Crusaders who are striking Muslims daily." He added: "I swear to God that we will come to slaughter you, you pigs."
Officials say Amri arrived in Germany in July 2015, after serving time in jail in Italy for setting fire to a refugee shelter. He sought asylum in Germany but the request was denied. Authorities said he could not be sent back to Tunisia because he had no passport and that country had refused to accept him.
German Chancellor Angela Merkel has ordered an investigation into the policies that resulted in Amri staying in the country so long. Merkel is facing increasing political pressure in Germany to take a stronger position on immigration and asylum policies. Her popularity has dropped since Germany opened its border to accept about one million refugees.
I'm John Russell.

The doctor analysed the blood sample for anaemia.
医生化验血样看是否贫血;*.;.,C5tv~!r。

The government anted up a large sum of money to build a testing center.
政府拨出巨款建立一个试验中心)uUY]i0B=&&c+=。

3.as soon as possible 尽快

I take the view that she should be stopped as soon as possible.
我认为应该尽快阻止她fHxoR9=hC[AVM.5hS5K[。

He did not particularly want to take up a competitive sport.
他并不特别想从事竞技体育运动Ixoj^!Vl;a8。

1.Malawi's government will operate the testing center in cooperation with United Nations Children's Fund, or UNICEF. It is the first center of its kind in Africa.

The manuscript has been sent back.
原稿已经退回rSvh738|pYH)uN8F。
He was sent back to his country because he had no passport.
他因为没护照，被遣送回国(ZUT|5B1(-+w,SzZk87。

2.The aircraft help doctors speed up the identification of disease in patients and make quick deliveries of vaccines.

The ceasefire resolution calls for the release of all prisoners of war.
停火决议要求释放所有战俘SM&%,[p.zhz;F~9。
They angrily called for Robinson's resignation
他们愤怒地要求鲁宾逊辞职Tb42@T;1xj。 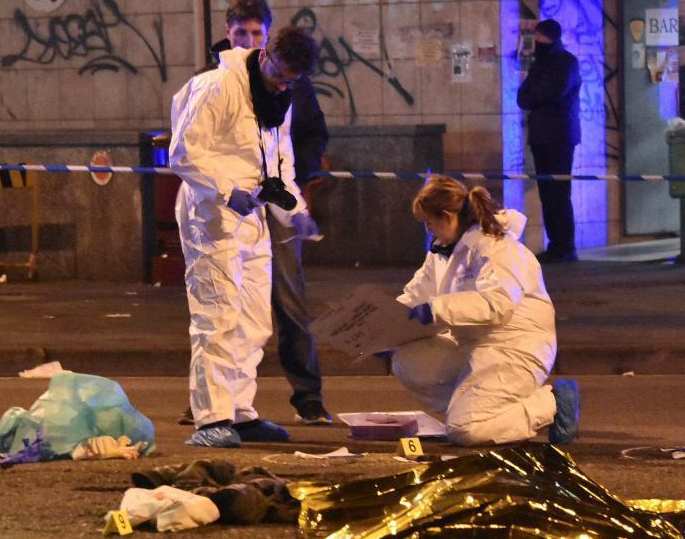