China Battles Worst Air Pollution of the Year
China suffered its worst air pollution of the year recently.
More than 70 Chinese cities released warnings to citizens in the last few days about pollution reaching dangerous levels.
The poor air quality led the government to order factories, some power plants and schools to close. But there were reports that some local officials were not obeying the orders.
In one city in northern Hebei province, people wrote on social media that schools were kept open although the area had the highest pollution threat. Media reports in the central province of Henan also showed pictures of students completing school activities in the dirty open air.
State-run news agency Xinhua reported that an official in Henan province said factory production was continuing. The official said up to 4,000 factories had not stopped or limited production as ordered by the government. Records of power use at the factories showed little change in the amount of production.
The Ministry of Environmental Protection said in a statement Monday that only "a small number of businesses" had not taken the bans seriously and continued operations.
Driving restrictions were also put in effect and hundreds of flights were delayed or cancelled in Beijing because of poor visibility.
The ministry said more than 100,000 drivers in Beijing had been fined for violating the traffic bans.
The World Health Organization measures air quality by the amount of small, particles in it, known as PM2.5. Small particles of this size are easily breathed in and can damage the lungs.
The WHO identifies a safe level of air quality as containing 10-25 micrograms per cubic meter of PM2.5. Beijing reached dangerous levels of more than 400 micrograms per cubic meter this week.
Weather officials were predicting that nighttime winds could finally push out much of the pollution from Beijing and other cities by Thursday.
Ma Yongliang is a professor with Tsinghua University's school of environment. He said temporary government restrictions will not solve the nation's pollution problems over a long period of time.
"In the long run, the pollution problem can only be eased by adjusting the country's industrial structure, or accelerating the upgrading of polluting industries, so as to cut down the emission sources of pollutants," Ma said.
The professor praised the government's efforts to reduce carbon-dioxide after an action plan was started in 2013.
But the increased use of coal in winter for heating homes is still a big problem. Reducing these emissions will remain difficult for China's government as it attempts to find cleaner energy alternatives.
I'm Bryan Lynn.

The air pollution exceeds most acceptable levels by 10 times or more.
大气污染程度超出了普遍认可的标准10倍或更多x0rmi)LTUf5+#)V^。

First, we should use more clean energy and less coal and oil.
首先，我们应更多地使用清洁能源，减少煤和石油使用rX;LOWZ8(y41%l|j。

How can faculty improve their teaching so as to encourage creativity?
教师们如何才能改进教学以激发创造性呢？

Besides, the air quality and entironment are very good also.
这里的空气质量和生态环境也非常好^d,+DJ=Snv-2h#。

1.so as to cut down the emission sources of pollutants," Ma said.

If you spend more than your income, can you try to cut down?
如果你入不敷出，可以试着减少开支吗？
These people do not have the equipment or the manpower to cut down the trees.
这些人没有设备或者人手砍伐这些树B97[xkbT@[)!&@。

They've pieced together his movements for the last few days before his death.
他们已理清了他去世前几天的活动情况)k,e(h|&~eeqfdHZ1yus。
Social unrest, never far below the surface in Brazil, has erupted over the last few days.
巴西一直以来一触即发的社会不安定因素在过去的几天里爆发了4WzwSCB;M5V6G。 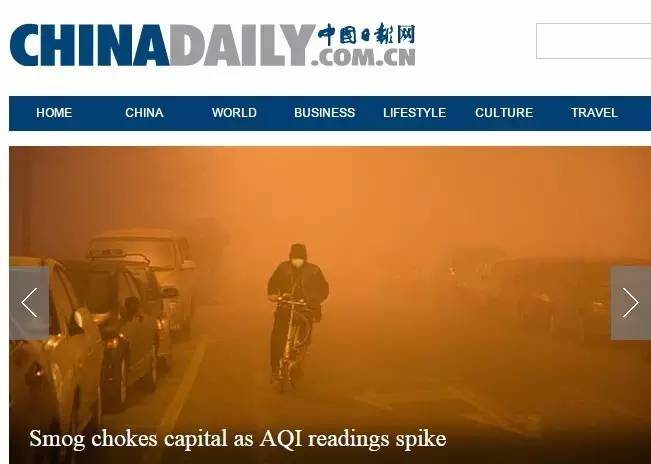