UN Warns of Worsening Situation for Displaced Afghans
Hundreds of thousands of Afghans have been displaced from their homes because of continuing violence in the country.
They face severe hardship as the country's harsh winter approaches.
The United Nations calls these people "internally-displaced persons." They include both those who fled their homes and those forced to return to Afghanistan from neighboring countries. The UN says more than one million people will be in this situation by the end of the year.
VOA spoke with some of the refugees. VOA learned that many of them are helped for just one month. Those who have been displaced for longer than that struggle to find help. Noor Mohammed is one of them.
"I've been here from Sangin for seven or eight years because there is war there. We have no facilities here. Look, these kids are playing in the dirt. They don't go to school - there are no health facilities. Winter is coming and we have nothing to deal with it."
Most of those at risk are women and children. International aid groups believe they are vulnerable to harm, including women like Najeeba.
"The government is not helping us at all. They've just left us in these tents without any facilities."
The U.N. has warned that the number of Afghans displaced from their homes because of war may increase by the end of the year. But the amount of help is growing smaller as the number of refugees rises.
I'm Bryan Lynn.

The crisis could well place the relationship at risk.
这场危机可能会使这一关系有破裂的危险@9T+|*Yn^W]r(-W。

The international aid agencies have quality concerns similar to most buyers in the private sector.
国际援助机构对质量的关注与私营部门的大多数采购者并无两样,rRNr)3c)e,EHbBNL!a&。

1.They don't go to school - there are no health facilities.

Awareness in communities and governments for resilient health facilities is key.
社区和政府认识到要建设具有抗灾能力的卫生机构是非常关键的wHP@yfvl),xOTI。
The impact of the disease on the few health facilities in the affected areas is enormous.
该病对受影响地区仅有的少数卫生设施影响巨大)6.G98!~hB]Pg|m1*uP。

2.Winter is coming and we have nothing to deal with it."

He's a hard man to deal with.
要跟他这个人做生意很难HoD];-@CS)YT。
They have not finalized the deal with the government.
他们还没有和政府达成最终交易kjs8rVfTMzSXMHHx~rxf。 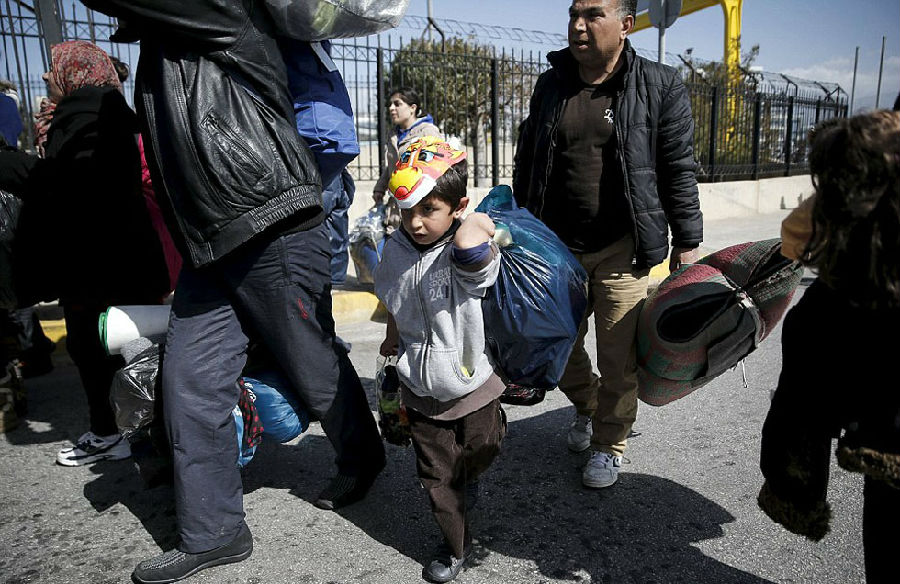