Thai Rice Farmers Hurt by Dropping Prices
Rice farmers in Thailand are facing a large drop in income because of the drop in the price of rice throughout Asia.
At the same time, costs to grow the crop are increasing. Farmers are not sure who to ask for help. Many of them are struggling this year. Some of them may not even make enough money to pay their production costs.
Experts say the government's rice storage plan is a short-term answer. It is similar to a plan put in place by then-Prime Minister Yingluck Shinawatra. Because of the failure of that plan, the military ousted the prime minister and fined her over $1 billion.
Many Thai workers believe the government does not know how to manage the economy. They believe the government is more interested in controlling the country than in helping farmers.
About 40 percent of the Thai workforce has agricultural jobs.
Lung Chai is a rice farmer in Chiang Mai.
He says the situation has affected all farmers. He says he is losing money, but does not know who to talk to about it. "No one would hear our voice," he said.
Thailand faces strong competition for rice exports from India and Vietnam. This is partly because of lower pay in neighboring countries and large expected harvests this year.
A recent study paid for by the Bank of Thailand said Thai farmers should grow crops in addition to rice. It also said farmers should be trained to help predict market changes.
Singhachai Boonyayotin is a senior director of the Bank of Thailand.
He said Thailand should produce products other than white rice to compete with Vietnam and Cambodia.
Wachirajak Nin-khuntod wanted to help his father who is a rice farmer. He began packaging his crops and selling them on the internet as a way to increase income.
He said, "My parents didn't believe at first that I would be able to sell rice on social media, because most farmers believe we can sell rice to the middleman or rice mill company only."
Now, he says, his parents know that they can sell their own rice without a middleman.
I'm Phil Dierking.

This significantly reduces the production cost per component.
这大大减少了每个元器件的生产成本VY];Cd!YHt(1n#8HuFg。

We sell direct from the factory to the customer and cut out the middleman.
我们从工厂向顾客直接销售，绕过了中间商^I.1JW~QR;W。

We have all witnessed the power of social media.
我们见证了社交媒体的实力qyTMul!D+RIi5[,M。

1.At the same time, costs to grow the crop are increasing.

I was afraid of her, but at the same time I really liked her.
我害怕她，但同时也确实喜欢她XhRiv4(-6hRSqY。
Are these people using gear and amphetamines at the same time?
这些人同时服用海洛因和安非他明吗？

2.He said Thailand should produce products other than white rice to compete with Vietnam and Cambodia.

Kangaroos compete with sheep and cattle for sparse supplies of food and water
袋鼠与牛羊争夺稀少的食物和水[p~GRp#Twoy9=ew。
We ask for a level playing field when we compete with foreign companies.
我们寻求一个能与外国公司公平竞争的环境Svy-qri+!!FJ!0f(m。 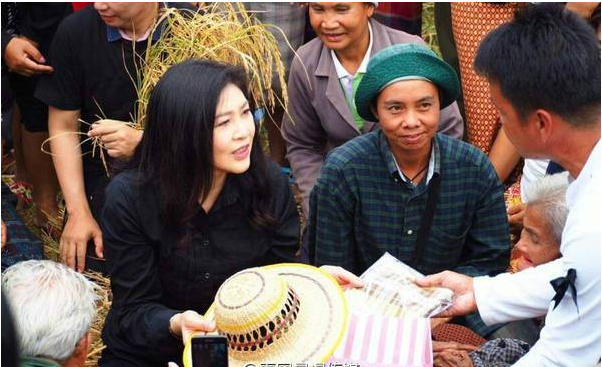