US Security Agency Contractor Arrested
The United States Department of Justice says a man employed by a private company that was performing work for the National Security Agency has been arrested. In a statement, the department said 51-year-old Harold Thomas Martin III of Glen Burnie, Maryland, was being investigated for taking "highly classified" information.
The statement said Martin was arrested in late August. It said he had a top secret national security clearance.
The statement said six documents were taken that had information in them from intelligence reports. It said they were "produced by a government agency in 2014."
Investigators say the documents were classified Top Secret. This means that revealing what is in them "reasonably could be expected to cause exceptionally grave damage to the national security of the U.S."
The New York Times newspaper reported that Martin is suspected of stealing information from an NSA computer program. The program is designed to secretly enter the computer systems of countries including Russia, China, Iran and North Korea. It said Martin worked for Booz Allen Hamilton. The company provides services to the federal government as well as private companies.
In a statement, Booz Allen Hamilton said that as soon as it learned that Martin had been arrested it immediately offered to help investigators. The company also said it had fired him.
"We continue to cooperate fully with the government on its investigation into this serious matter," it said.
The Justice Department did not say whether Martin may have used the information he allegedly stole, or how he may have used it. It said the information was found in a search of his home and storage buildings.
Investigators said that during the search, they found documents as well as information stored on small devices.
Martin could be imprisoned for up to 10 years if he is convicted on charges of illegally removing and storing classified materials and stealing government property.
The Justice Department said when investigators first questioned Martin, he denied he had taken any documents or computer files. But it said when he was shown documents investigators believe he illegally removed from his office, he admitted he took them. He also admitted that he knew they were classified.
In 2013, Edward Snowden, stole 1.5 million documents from the NSA while working for Booz Allen Hamilton, the same company as Martin. Snowden used the stolen documents to prove the existence of several secret U.S. surveillance programs. The U.S. government charged Snowden with espionage. He could be sentenced to 30 years in prison if he is convicted. But he fled the country and has been given asylum in Russia.
I'm Christopher Jones-Cruise.

Heron is a private company and is not quoted on the Stock Market.
赫伦公司是一家私营公司，没有在股票交易市场挂牌t!)YVycRBn0fB7Pdr4,。

The document was highly classified and circulated to a very limited group of people.
这份文件高度机密，只在很小范围内传阅-DqkZ_Ar5GBU。

As soon as we found this out, we closed the ward
我们一发现此事就关闭了病房mKWUCS3|-X!1Z。

The top secret documents had to do with the most advanced military equipment
绝密文件涉及最先进的军事装备beT4^8hgo-v]GKeb.h)。

1.He could be sentenced to 30 years in prison if he is convicted.

Those found guilty of rebellion and insurrection will be sentenced to life imprisonment.
那些被判决犯有谋反叛乱罪的人将被处以终身监禁+y,Tj-j4i;hPR=,%。
You can be sentenced to death if you commit a serious crime in this state.
你如果犯了重罪的话，在这个州可能会被判处死刑%Md4aL,v9u。

2.The company provides services to the federal government as well as private companies.

They visited some factories, hospitals as well as the school.
他们参观了这所学校，还参观了工厂和医院RR%wb#IU4qT]u。
Whoever did him in removed a man who was brave as well as ruthless.
无论谁杀了他，都是除掉了一个既勇猛又残忍的人yvR5+U61b*&。 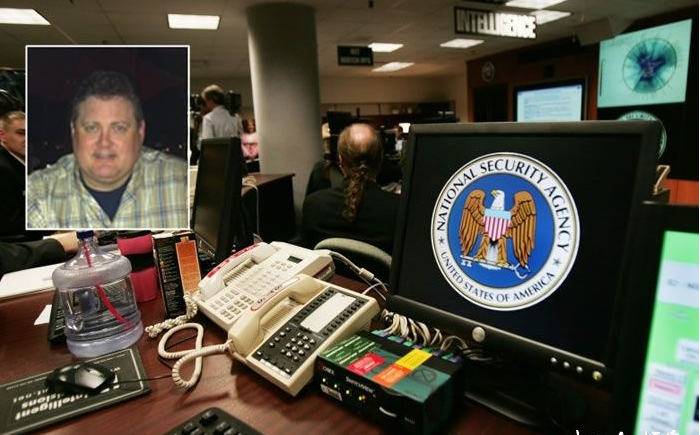