The suspended Brazilian president Dilma Rousseff has urged senators to vote for democracy and against removing her from power at her impeachment trial in Brasilia.She told the senate that the country's future was at stake and the social gains of the past decade were at risk. Ms. Rousseff is being tried for illegally manipulating the budget.

The US deputy national security adviser says the White House opposes any efforts by Turkey to extend its operations further south in Syria against what he described as coalition forces. Ben Rhodes' comments come amid US exasperation at a continued fighting in northern Syria between Turkish and Kurdish forces, two of its key allies.

The Defense Minister of the Maldives says the country's security forces are on high alert and are ready to foil any coup attempt. The statement came after the government told the BBC that plans were being made to try to topple President Abdulla Yameen.

EU observers monitoring the conduct of Saturday's presidential election in Gabon say it lacked transparency. The incumbent Ali Bongo and his main rival Jean Ping have both claimed victory.

Police in Tanzania arrested and questioned five leaders of the main opposition party before releasing them on bail. It wasn't immediately clear why they were arrested, but they had been meeting to discuss plans for national demonstrations. 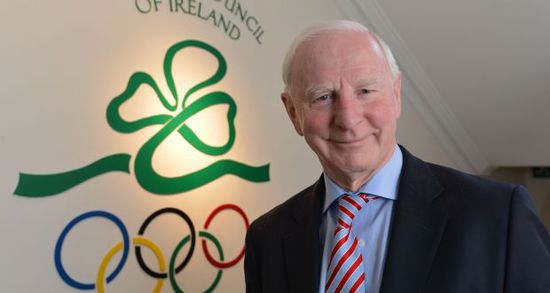 A Brazilian judge has ordered the release of a senior member of the International Olympic Committee Patrick Hickey who is arrested as part of an investigation into the illegal sale of tickets for the Rio games. Mr. Hickey won't be able to leave the country until the investigation is over.

New research suggests that Lucy, the fossil of an ancient human who lived more than three million years ago, probably died falling from a tree.

Buchanan was suspended for a year from Georgetown University after brawling with police...
布坎南因与警察发生肢体冲突而被乔治敦大学停学一年uCggFC]m=Va91N=|;SiF。

The person who embodies democracy at the local level is the mayor.
在地方上代表民主的人是市长BzM.m5+atZ]5PYO。

She was unable, for once, to control and manipulate events.
她仅有一次没能控制和处理好局势TpiMkk1TQ2--Ehn@oC0K。

The new territory would extend over one-fifth of Canada's land mass.
这块新领土将会使加拿大陆地面积扩展1/5以上m3@OPi%Uk2。

There was a trace of exasperation in his voice.
他的声音听上去有些愤怒Sk3m^#e6,[K]MUNq;。

The idea of building a roof terrace was also foiled by the planning authorities.
建造一个带棚阳台的想法也被规划局否决了iM#^ZZJV5K8WZ#*。

The general is accused of conniving in a plot to topple the government.
将军被指控纵容一个颠覆政府的阴谋5de~^%;TVDm,@q36K。

1.She told the senate that the country's future was at stake and the social gains of the past decade were at risk.

The life of the sick man is at stake.
病人的生命在危急中*^%eynS~ZP5i。

2.The Defense Minister of the Maldives says the country's security forces are on high alert and are ready to foil any coup attempt.

The armed forces were on high alert to guard against any retaliation.
武装部队保持高度戒备，以防发生任何报复行动s)n]u|;!(Dr]CUSc-V*。