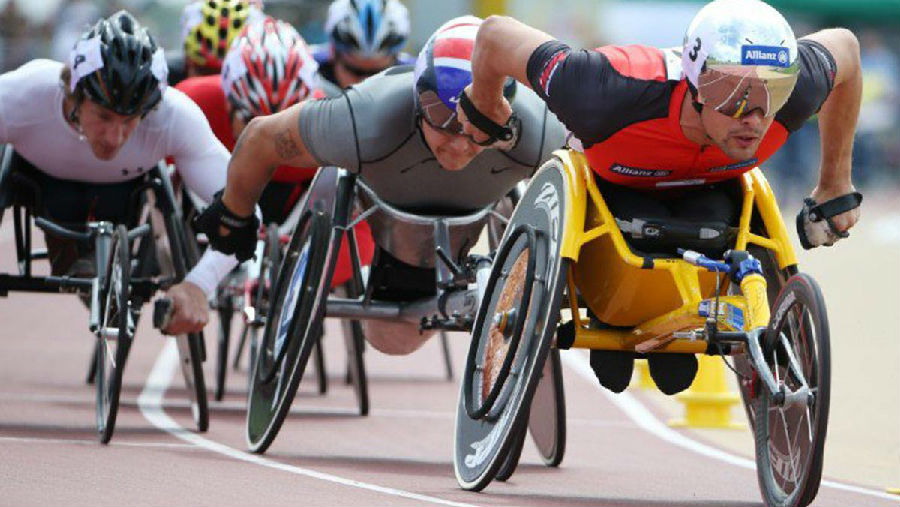 The international Paralympic committee has banned Russia from competing in next month's game in Rio because of what it called the country's state sponsored doping program. The Russian sports minister says the decision is beyond common sense.
The Turkish president Recep Tayyip Erdogan has told a huge rally in Istanbul that he would approve the death penalty if it was backed by parliament and public. He was speaking to hundreds of thousands of flag waving supporters who had gathered in Istanbul following last month's failed coup.
Voters in Thailand have approved a new constitution that will give the military continuing influence over the country's political life. The military government had banned any campaigning against the proposed changes and turnout was low.
Police in northeast Afghanistan have accused an 18-year-old man of killing his 15-year-old sister because he was angry that she had attended a party. Reports say the girl was filmed dancing at the single sex event in the company of other girls and women.
State owned television in Ethiopia says seven people have been killed during anti-government protest in the town of Bahir Dar. A spokesman for the Amhara Regional State said the protestors in Bahir Dar destroyed property and attempted to hoist an old Ethiopian flag on government offices.
The Israeli government says it’s setting up a committee that will work to keep what it regards as anti-Israel campaigners out of the country. Much of the focus is expected to be on members of a group which advocates a range of embargos on Israel.
And finally wildlife officials in Bangladesh say that they will try to rescue a stranded elephant overnight because huge crowds of onlookers have made it impossible during the day. The female elephant was swept more than 100 kilometers into Bangladesh from India on a flooded river several weeks ago and is still in a 1.5 of water in a badly weaken state. BBC news.

例句：On the big night there was a massive turnout.
在这个重要的夜晚，有大批人出席sX=u1E+b~pp。

例句：She tried to blow a gray strand of hair from her eyes.
她竭力想把眼前的一缕白发吹开Gtk%Kb84%.pu-5L3。

例句：A handful of onlookers stand in the field watching.
少数几个旁观者站在现场观看0UUEklw)ie。

例句：The recession has weakened so many firms that many can no longer survive.
经济衰退使许多公司实力大损，不少难以为继RtOOe|u@w.rd_m*。

1.The Israeli government says it’s setting up a committee that will work to keep what it regards as anti-Israel campaigners out of the country.

例句：The two sides agreed to set up a commission to investigate claims.
双方同意组建一个委员会来调查那些索赔要求=J@4O|2gehh。

2.Police in northeast Afghanistan have accused an 18-year-old man of killing his 15-year-old sister because he was angry that she had attended a party.