Trump ‘Asks’ Russia to Hack Clinton’s Emails
Republican presidential candidate Donald Trump Wednesday appeared to ask Russia to find and make public missing emails from Democrat Hillary Clinton.
"I will tell you this, Russia, if you're listening," Trump said. "I hope you're able to find 30,000 emails that are missing."
Trump was talking about emails from Clinton's private email server that she deleted before turning over others to the State Department.
Clinton said the deleted emails covered private matters. She said they were not related to her work as secretary of state.
After Trump made the statement, his vice presidential running-mate, Indiana Governor Mike Pence, offered a different opinion.
Russia faced "serious consequences" if it interfered with the U.S. election, Pence said. It is unusual for a vice presidential candidate to disagree publicly with his running mate.
Trump's unusual request came after WikiLeaks released emails from the Democratic National Committee, or DNC, Sunday. The emails showed that Democratic Party officials supported Clinton over her opponent for the party's nomination, Senator Bernie Sanders of Vermont.
Sanders supporters had long suspected this. The party is expected to remain neutral in the competition for its presidential nomination.
President Barack Obama told NBC News Wednesday that outside experts blamed Russia for hacking into the DNC computers to get the emails.
The release seemed timed to embarrass Clinton as she prepared to accept the party's nomination at the Democratic convention in Philadelphia, Pennsylvania.
The four-day convention will end Thursday with Clinton's acceptance speech. She is the first woman to run as the presidential choice of a major U.S. political party.
After his statement about the Clinton emails, Trump was asked whether he really wanted a foreign country to hack into U.S. computers.
Trump said: "If Russia or China or any other country has those emails, I mean, to be honest with you. I'd love to see them."
The Clinton campaign said the Trump request is the "first time that a major presidential candidate has actively encouraged a foreign power to conduct espionage against a political opponent."
The U.S. Federal Bureau of Investigation judged that Clinton had been "extremely careless" in dealing with the emails. But, the FBI said no criminal charges were called for.
I'm Mario Ritter.

The committee's recommendations are unlikely to be made public.
委员会的建议不大可能公开=dXXh8PyEM27+Ow。

Hacking into voicemails was once widespread.
窃听语音信箱的做法一度非常普遍o)uk|*TQ2VZ0MR;。

She never allows her private affairs to interfere with production.
她从不为个人事情耽误生产=N]td;)#_]IT*R!*KEmx。

1.But, the FBI said no criminal charges were called for.

The opposition has called for a vote of no confidence in the government.
反对党号召发起对政府的不信任投票PLHw-v&PUdB*7_c。
The Democratic Party has called for an independent inquiry into the incident.
民主党要求对事件展开独立调查;=XHr~3)8N%NP3!8*_2。

2.The Clinton campaign said the Trump request is the "first time that a major presidential candidate has actively encouraged a foreign power to conduct espionage against a political opponent." 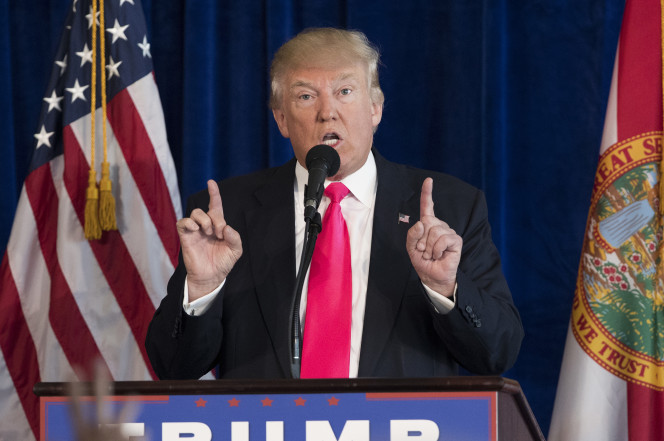