Suspect Says He Wanted to Kill Trump
Police arrested a British man in Las Vegas last Saturday for what they say was an attempt to kill Republican presidential candidate Donald Trump.
Michael Steven Sandford attended a Trump campaign event in Las Vegas. The complaint says he tried to take a gun from a police officer who was providing security.
The Secret Service wrote in the court document, "Sandford claimed he had been planning to attempt to kill Trump for about a year." The document, however, does not provide any motive.
Sandford told officials that the first time he fired a gun was last Friday when he went to a Las Vegas gun range to learn how to shoot.
He went on to say that if he were released from custody, he would try again to kill Trump. Sandford told officials that if he had not acted in Las Vegas, he would have acted at a Trump campaign event in Arizona.
The complaint says Sandford "was convinced he would be killed by law enforcement during his attempt on Trump's life."
He is scheduled to appear in court on July 5.
I'm Mehrnoush Karimian-Ainsworth.

The party groomed him as a presidential candidate.
党培训他当总统候选人@([Z]8DfJh!q.C_。

The police officer shielded the child with her body.
那警察用她的身体保护了小孩eN,vIFwG^c5u[+MmB。

A small party is planning to ascend Mount Everest.
一小伙人正计划攀登珠穆朗玛峰*)VGFZDjwbkKseEZ%r。

If you will only join the concern, it will go on wheels.
只要你参加此商号的话，其业务即可顺利进行^Iqfxovp0&7v7uBV。

1.The complaint says Sandford "was convinced he would be killed by law enforcement during his attempt on Trump's life."

This study examines law enforcement within the context of Song society.
这个研究检视宋代社会背景中法律的强制执行G*c|b5@]^s9@YX6.u。
Working together with state and local law enforcement, we've made real progress.
在与联邦和地方执法机关的合作下，我们已经取得了实实在在的进展ZR]yy2%c8zIC。

2.He is scheduled to appear in court on July 5. 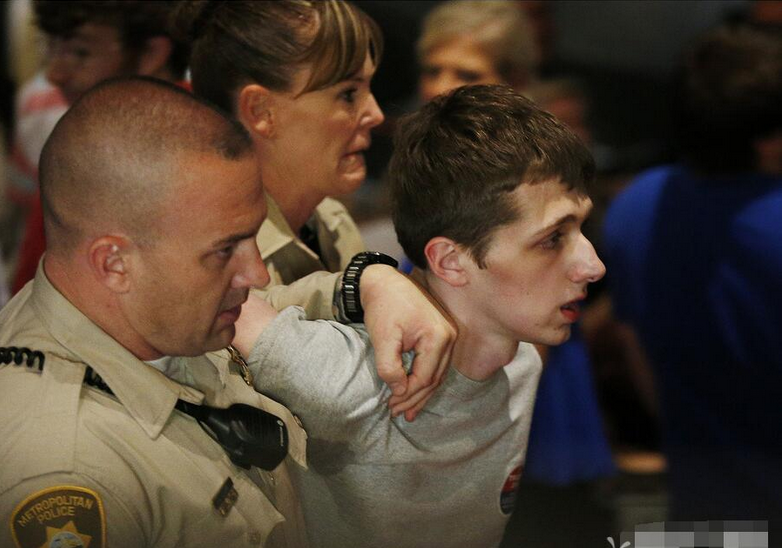