Investigators: Wife of Orlando Killer Knew of Attack Plans
Investigators in the Orlando mass shooting say the killer's wife knew about his plans for the attack.
Federal Bureau of Investigation officials who remain unnamed say the wife of gunman Omar Mateen had some knowledge of her husband's plans to attack Pulse, a popular gay nightclub.
Mateen was shot dead by police Sunday morning after the attack that left 49 people dead and 53 injured.
One investigator said the wife, Noor Zahi Salman, also went with her husband on a "reconnaissance" mission to the nightclub between June 5 and 9.
Authorities said Salman is cooperating in the investigation and could provide important information about the reasons Mateen might have carried out the attack.
According to a law enforcement official quoted by the New York Times, she was also with her husband when he bought ammunition. Investigators found video footage from a store showing the couple buying ammunition together, CBS News reported.
Authorities say Mateen, 29, legally bought the weapons earlier this month that he used in the massacre, including a semi-automatic assault rifle.
Noor Zahi Salman, 30, was born in the United States to parents who came from Palestine. She was Mateen's second wife and the mother of the couple's 3-year-old son.
At a press briefing Wednesday, FBI Special Agent Ron Hopper confirmed that Salman had been interviewed as part of the investigation. But he did not comment about whether she had prior knowledge of the attack.
"With respect to the wife, I can tell you that is only one of many interviews that we have done and will continue to do in this investigation," Hopper said.
Salman could face charges if it is found that she did not notify authorities of any prior plans for the attack. But U.S. Attorney Lee Bentley said Wednesday it is too early to speculate on any charges that might be brought.
Law enforcement officials are telling U.S. news outlets that Salman warned her husband not to carry out the attack as he left home for Orlando on Saturday night.
FBI Agent Hopper said the investigation of the shooting is large and complex. He asked the public to contact the agency with any details about the shooting or any information related to the killer.
In Orlando, officials opened an assistance center to offer families of victims grief counseling, funeral support and free legal services.
On Thursday, U.S. President Barack Obama will travel to Orlando to pay his respects to victims of the worst mass shooting in U.S. history.
White House Press Secretary Josh Earnest said Obama would meet with families affected by the tragedy, as well as with first responders, doctors and nurses who treated the wounded.
I'm Bryan Lynn.

Working together with state and local law enforcement, we've made real progress.
在与联邦和地方执法机关的合作下，我们已经取得了实实在在的进展ZUx~qO;C5b。

World Health Day will consist of a press briefing in Geneva by the WHO Director-General.
世界卫生日内容包括由世卫组织总干事在日内瓦举行的新闻发布会BH#.IFklER3QaG。

I wouldn't like to speculate on the reasons for her resignation.
我不愿意猜测她辞职的原因TJ[=p6enPu-#9Bv-~^UA。

He tried in vain to get into contact with the local branch.
他试图与当地分部取得联络，但没有成功IcA%Q4ZOr,。

1.Authorities said Salman is cooperating in the investigation and could provide important information about the reasons Mateen might have carried out the attack.

A drastic reformation of the present housing system has been carried out.
目前的住房制度正在彻底改革d!]@ASt=Fu。
Abrasion tests are universally carried out under atmospheric conditions.
耐磨试验通常在常压条件下进行J|6AVQtgsj9%。

2.He asked the public to contact the agency with any details about the shooting or any information related to the killer.

Have you studied any courses related to the post you are applying for?
你曾修读与这份工作有关的科目吗？
Human biological rhythms are related to the natural cycle of day and night.
人的生物节奏与昼夜的自然循环有关wTW%7DrkX9NG4Pje。 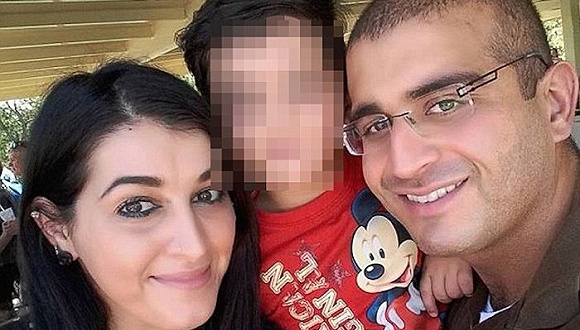