Boy's Body Found After Alligator Attack at Disney
Police have recovered the body of a small boy who was attacked by an alligator at Walt Disney World, say officials in Florida.
The attack took place Tuesday night as the boy played at the edge of a lake on the grounds of the Seven Seas Lagoon.
The victim was identified as two-year-old Lane Graves of Elkhorn, Nebraska by Orange County Sherriff Jerry Demings, reported the Associated Press.
The boy and his family had gone to Walt Disney World for a vacation. They were wading in the water along a beach area when the alligator grabbed the boy. The boy was less than one meter from the shore when he was taken.
Demings said the boy's father tried – but was unable – to pull the two-year-old from the jaws of the alligator. The animal was reported to be longer than one meter.
More than 50 people, including an alligator tracker, searched the area overnight. More searchers joined the hunt on Wednesday.
The Reuter news service says wildlife officials caught and killed five alligators to examine them for signs of the boy.
Officials say there have not been other alligator attacks at the lake, but signs in the area warned people not to swim. Beaches and docks along the man-made lake have been closed.
The lake is connected to other bodies of water near Walt Disney World by canals, and it feeds into another, larger lake.
Alligators are plentiful in Florida and many states in the southeastern part of the U.S. But experts say these kinds of attacks are not common.
Ten years ago, an alligator drowned a small boy at a lake outside of Orlando. The Associated Press reported that the alligator was found 20 hours later, still holding the boy in its jaws.
I'm John Russell.

A troop of boys were playing at the edge of a pond.
一群孩子正在池边玩耍R[c8MWiJaH-J)。

One recent finding, of colorectal cancer, was identified as the first ever discovered in a mummy.
一项最新的结果表明，在木乃伊中首次发现并确认患有结肠直肠癌0(hC9ze1=qA。

1.The attack took place Tuesday night as the boy played at the edge of a lake on the grounds of the Seven Seas Lagoon.

Notwithstanding his objections the marriage took place.
尽管他有异议，婚礼还是进行了L6tt@LO]BHEc#O。
On the beach of the lake a curious scene took place.
湖边呈现出一幅罕见的景象rrtE=9E0ucX,@[Wqt。

2.The lake is connected to other bodies of water near Walt Disney World by canals, and it feeds into another, larger lake.

A tail buoy is connected to the far end of the cable.
电缆的末端与一个尾随浮筒相连|G;esJd6n~Y[16P。
He's connected to all the right people.
与他有关系的人都是正派人4RE_vFSLF#@A。 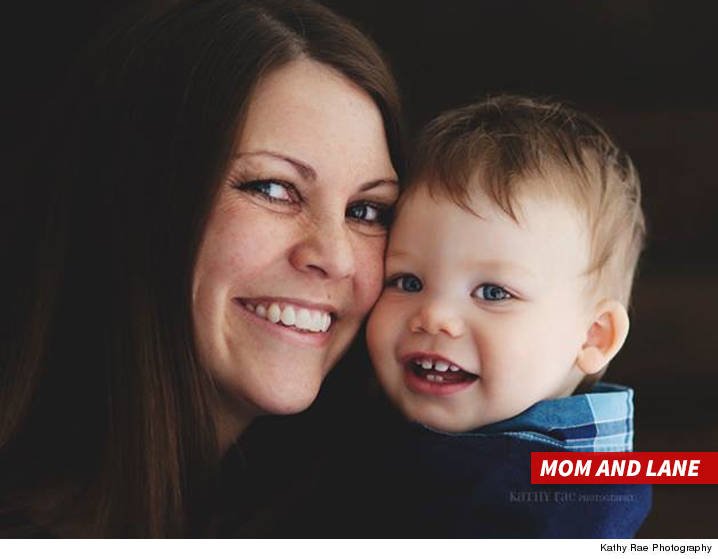